It has been quite some time since we saw Nikki Galrani in Mollywood. She was previosuly seen in Malayalam film Rajamma@Yahoo which had Kunchacko Boban and Asif Ali in the lead roles.

The actress would be seen again in Mollywood, in the film Team 5 which also marks the acting debut of cricketer Sreesanth. In a recent interview, the actress opened up about her acting experience with Sreesanth.

Here we present some of the best pictures of Nikki Galrani..Take a look

Nikki Galrani has been paired opposite Sreesanth in this film. The actress revealed that she found it a bit awkward to act with Sreesanth in the initial days of the shooting, since she has known him since her childhood days.

Nikki also stated that she has been a fan of the cricketer since long and had got used to seeing him on the cricket pitch, rather than in front of the camera. According to the actress, even though Sreesanth is new to the industry, the actor has picked up the acting lessons fast and he did amaze her in most of the scenes.

Team 5 has been directed by debutante Suresh Govind and is said to be a film based on bikers. The film also has Pearle Maaney and Babu Antony in important roles.

Nikki Galrani would also be seen in a cameo in Boban Samuel's upcoming film Shajahanum Pareekuttiyum which has Kunchacko Boban, Jayasurya and Amala Paul in the lead roles. 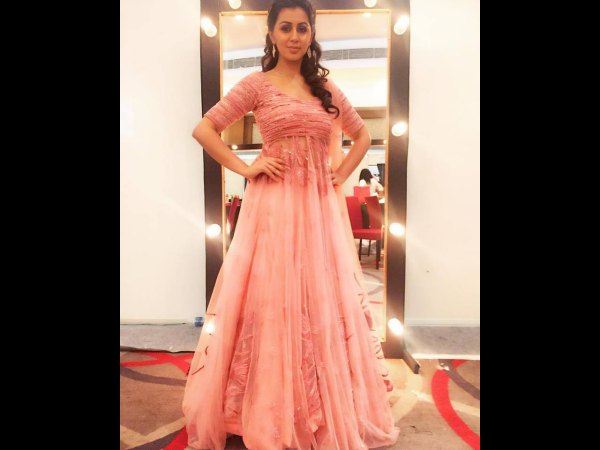 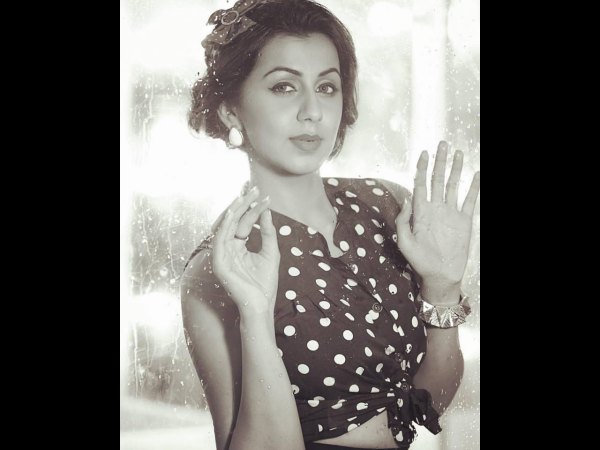 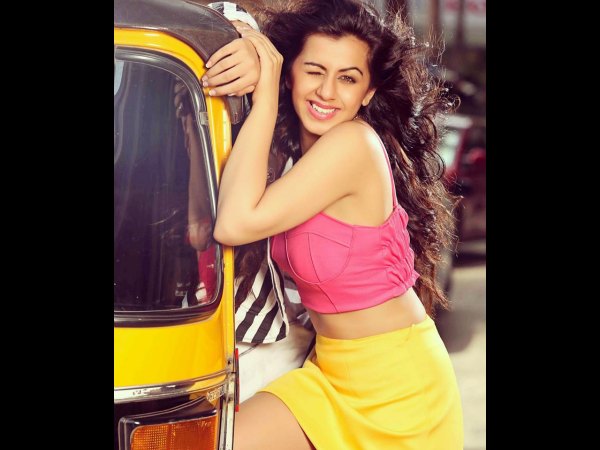 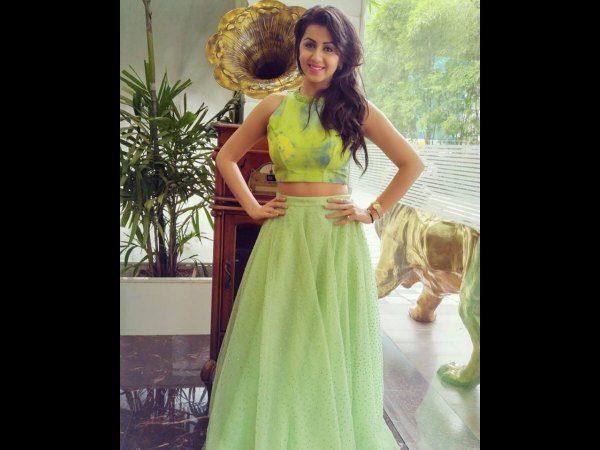 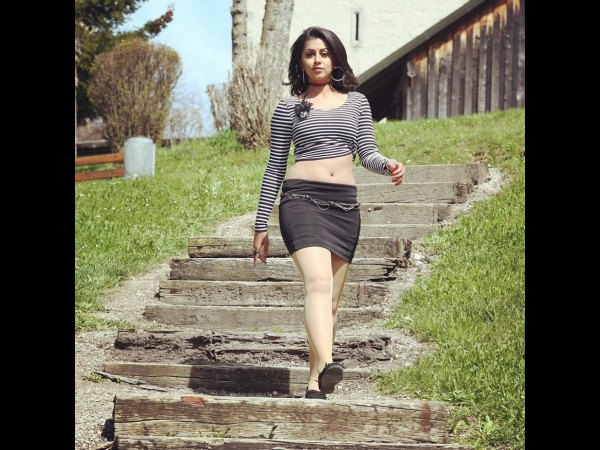 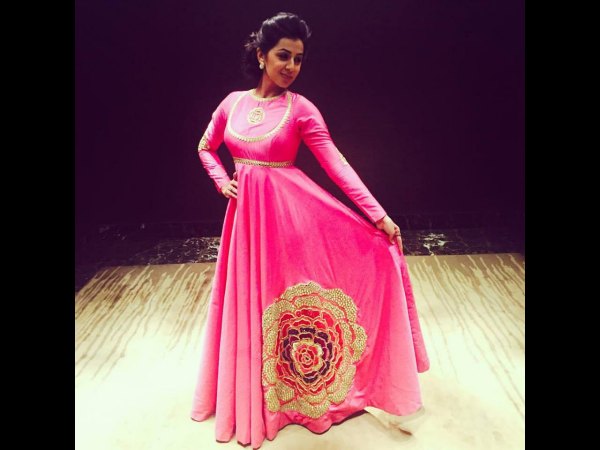 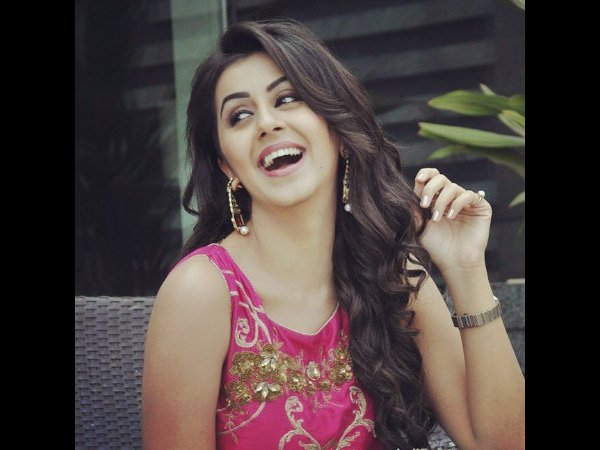 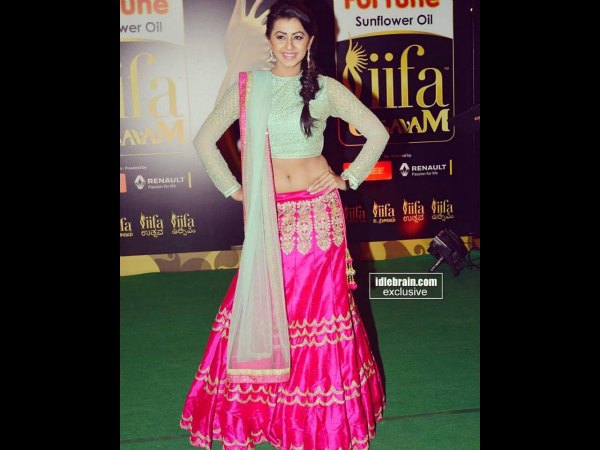 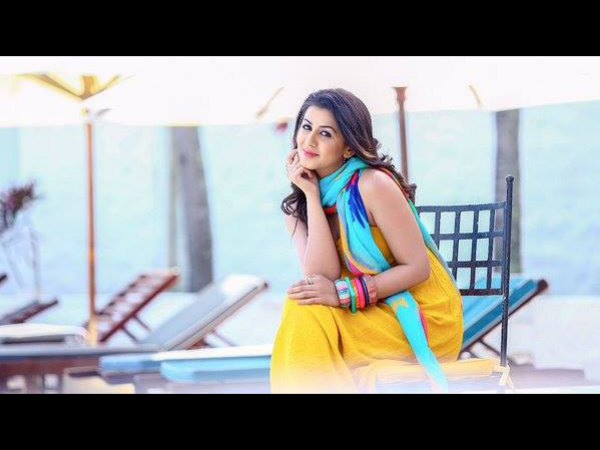 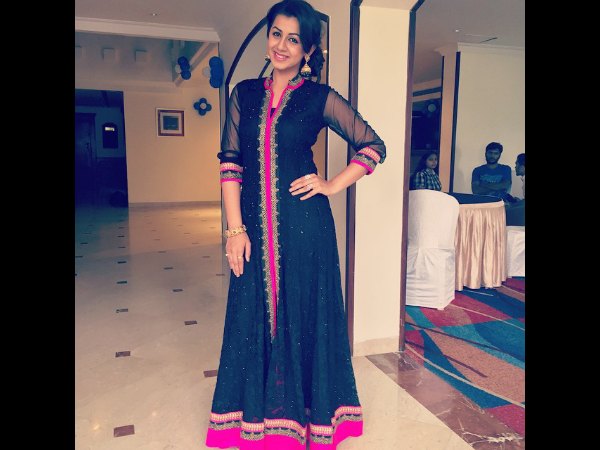 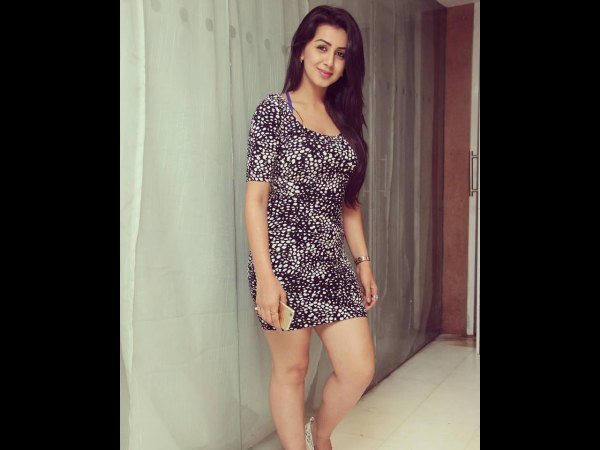 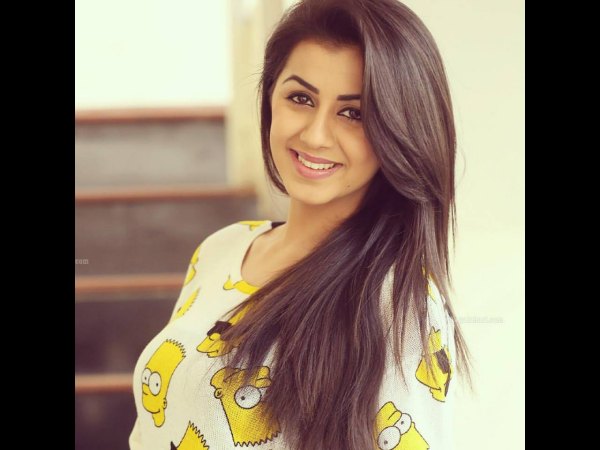 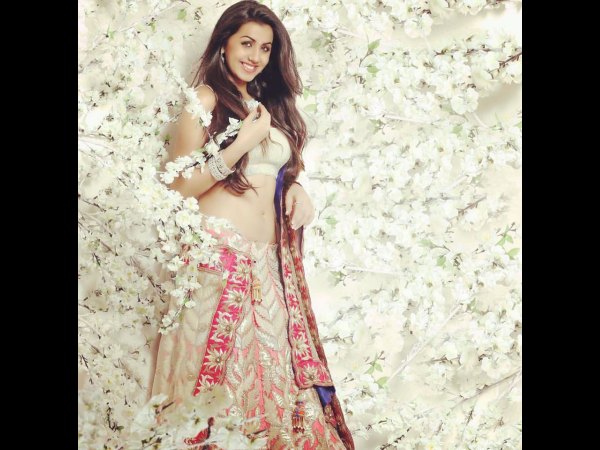 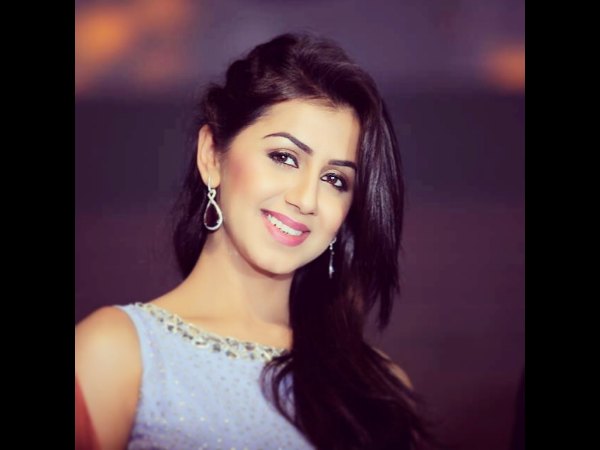 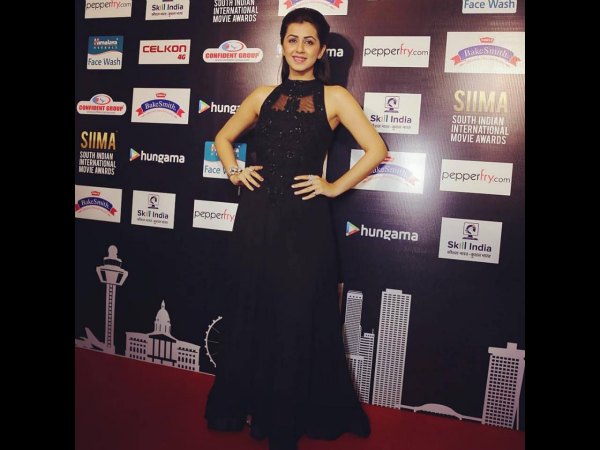