Rajesh Pillai, the prominent film-maker, passed away. The 41-year-old was admitted in the PVS Hospital, Kochi in a critical condition, from Saturday morning. Rajesh was suffering from liver cirrhosis.

He was advised to go for a liver transplantation. He was under the treatment since the last few months. The sudden pneumonia attack during the final mixing of Vettah, badly affected Rajesh Pillai's health.

As per the close sources, Pillai was in the ventilator. Things worsened after his body stopped reacting to the medicines. He was immediately admitted in a private hospital at Trivandrum, but was later shifted to Kochi.

As per the reports, it was the wrong food habits which resulted in Rajesh Pillai's ill health. The director is survived by wife Mekha Rajesh. Vettah, his last directorial venture, was released yesterday.

Rajesh, who made his directorial debut with Kunchacko Boban starrer Hridayathil Sookshikkan, changed the face of Mollywood with his second directorial venture, the multi-starrer Traffic.

His third project Mili, which had Amala Paul in the title role, was a critical success; but a moderate success at the box office. Rajesh Pillai is considered as the pioneer of the new generation trend in Mollywood. 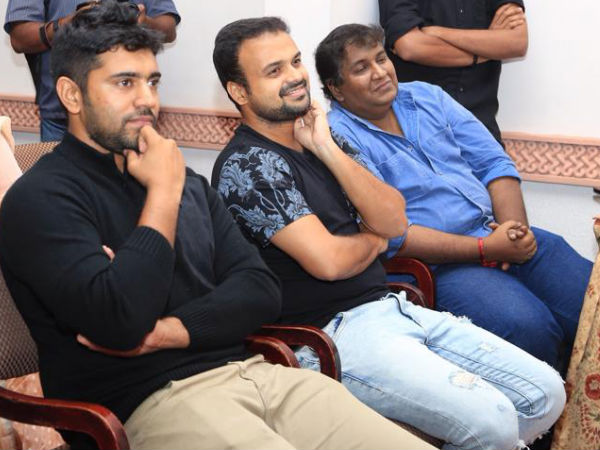 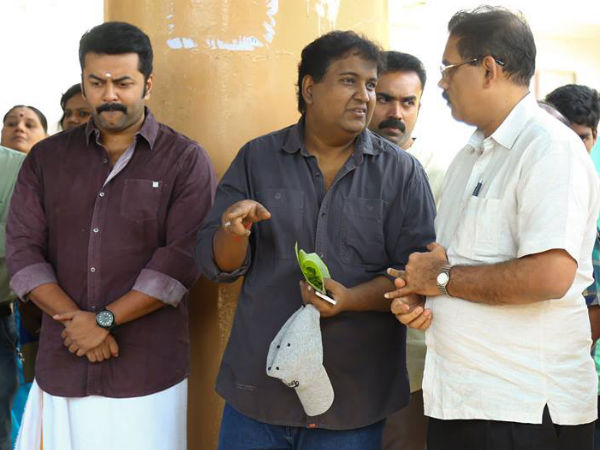 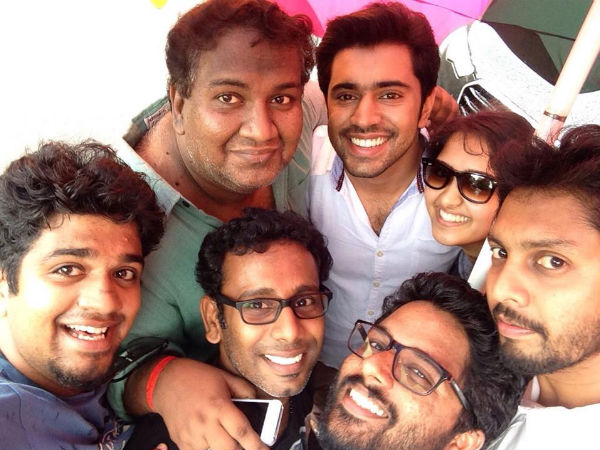 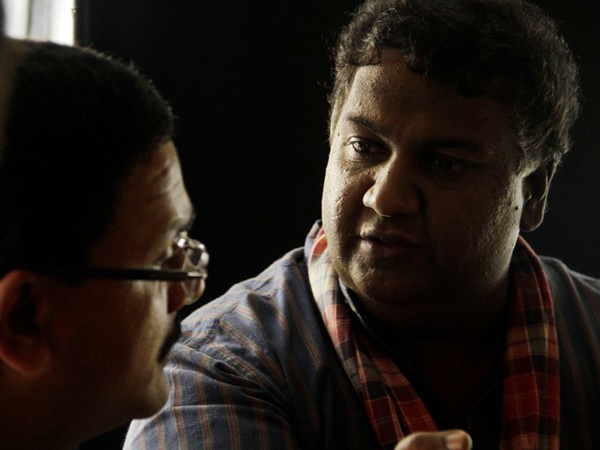 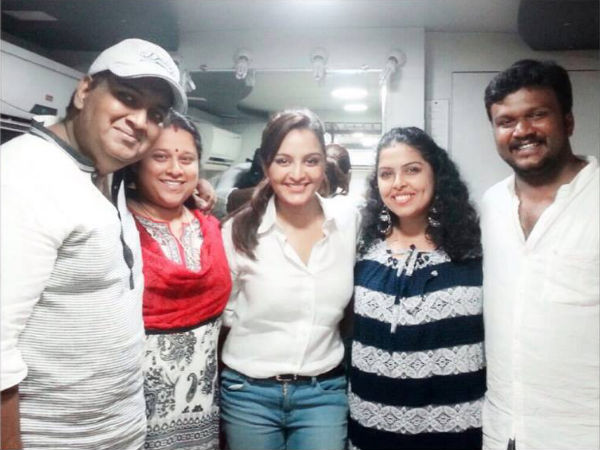 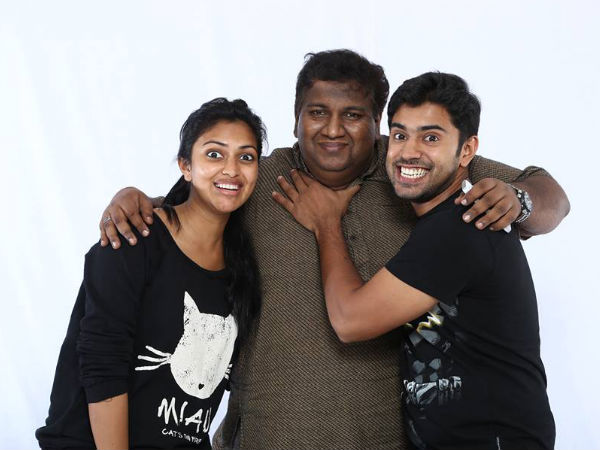 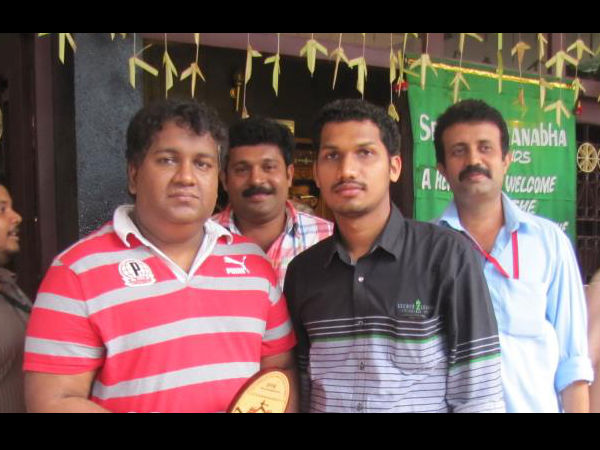 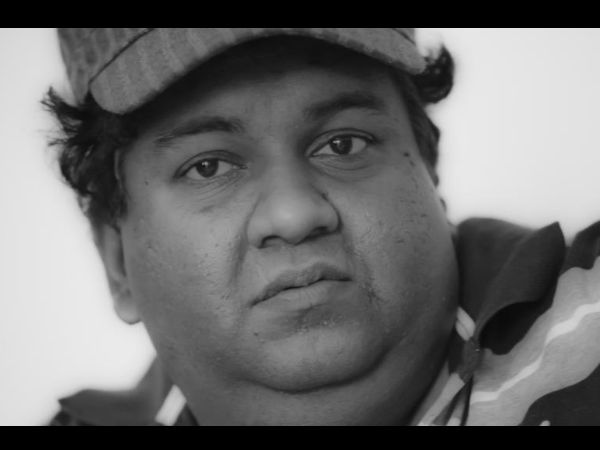 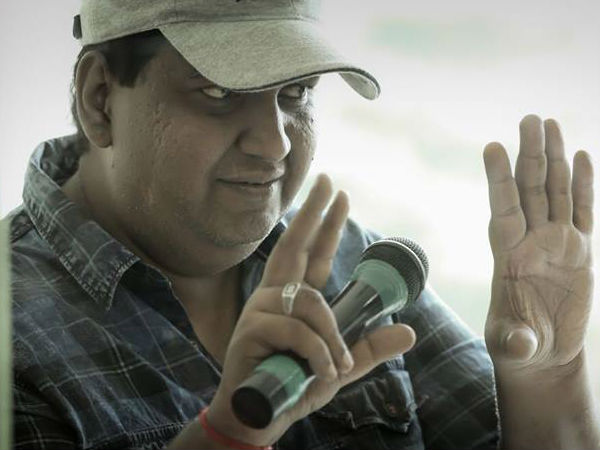 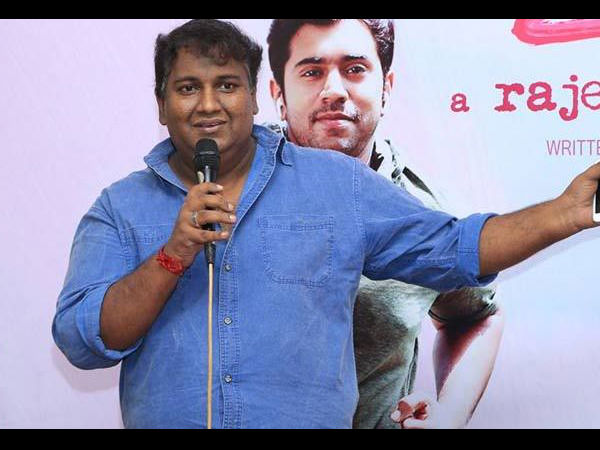 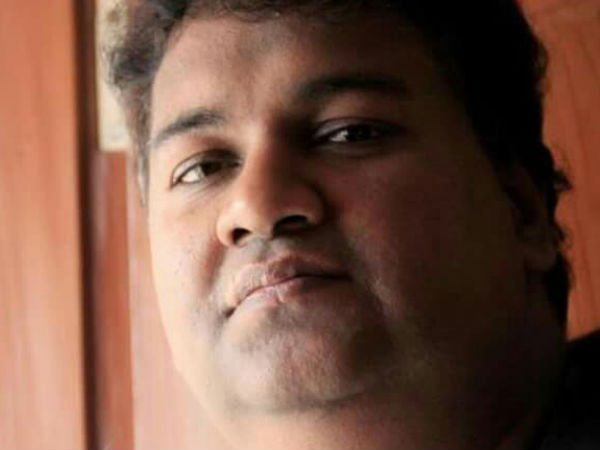 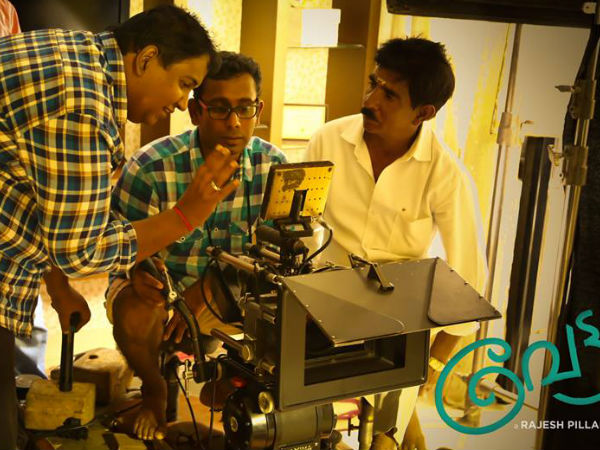 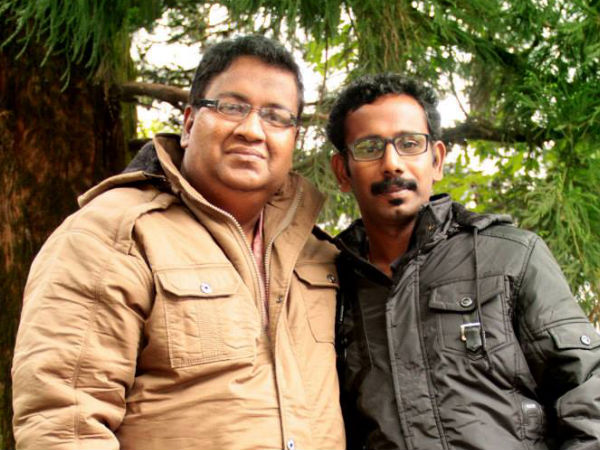 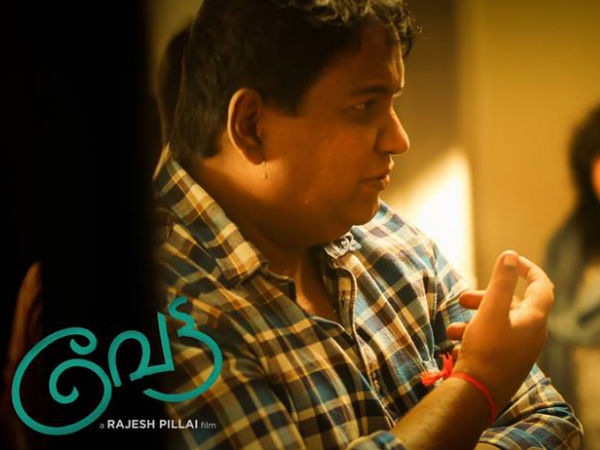 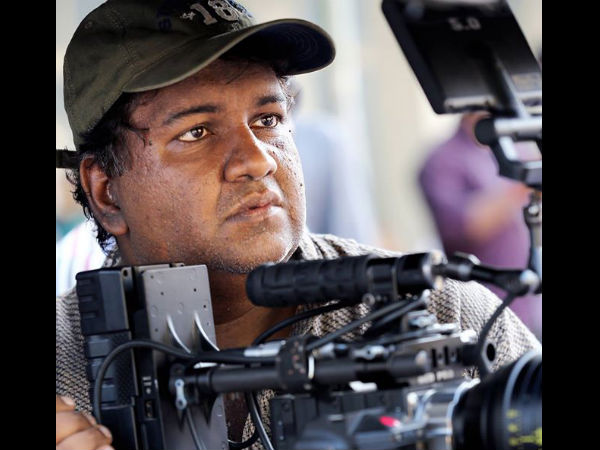