It has been quite some time since we saw Rima Kallingal on-screen. The actress was previously seen in Aashiq Abu's Rani Padmini, which also had Manju Warrier in a prominent role.

The actress is making a grand comeback with a very powerful role in the film Kaadu Pookkunna Neram, directed by Dr Biju.

Take a look at some of the recent pictures of Rima Kallingal, which the actress posted on her Facebook page.

According to the reports, Kaadu Pookkunna Neram would have Rima Kallingal in the role of a maoist suspect. The film which revolves around maoist issues, has Indrajith in the lead role, playing the character of a police officer. The film has been produced by Sofiya Paul, under the banner of Weekend Blockbusters.

The major portions of the film were shot inside the forest and the makers have employed sync-sound technique in the film. The film also features actors like Indrans, Irshad, Prakash Bare etc. in prominent roles.

Meanwhile, Rima Kallingal is busy with her commitments with Mamangam, the dance school in Kochi, which she owns.

The actress and her troupe recently performed shows in Jordan. The actress shared the photos of her travel through her Facebook page.

Well, we hope that Rima Kallingal would be back to movies with a bang through Kaadu Pookkunna Neram. 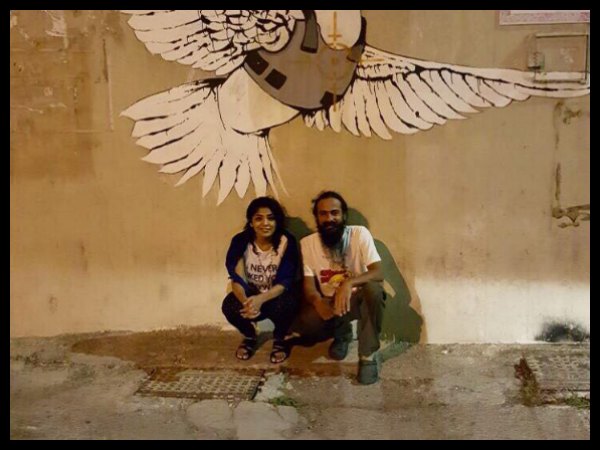 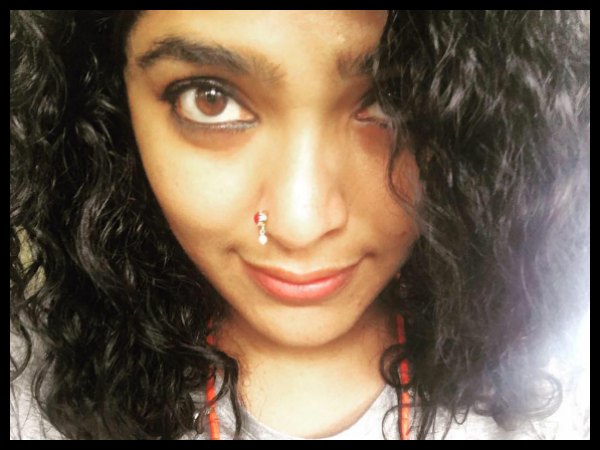 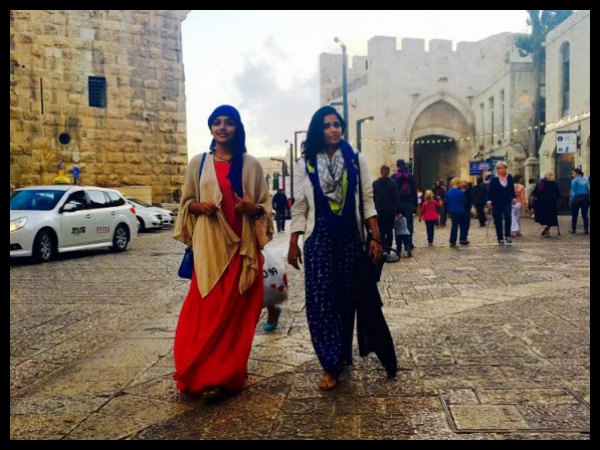 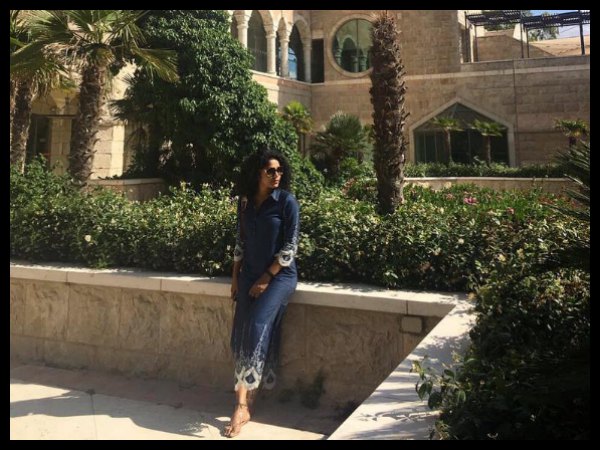 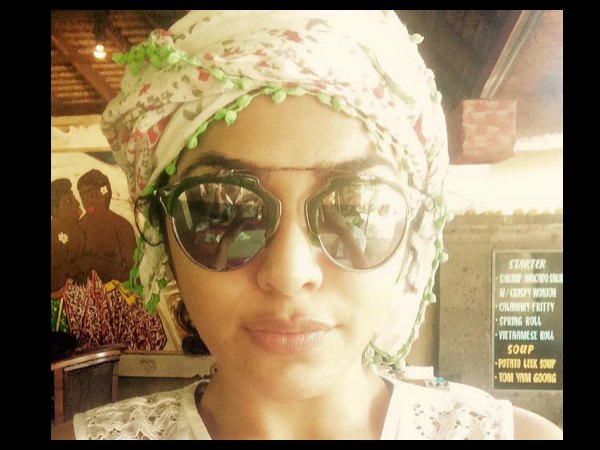 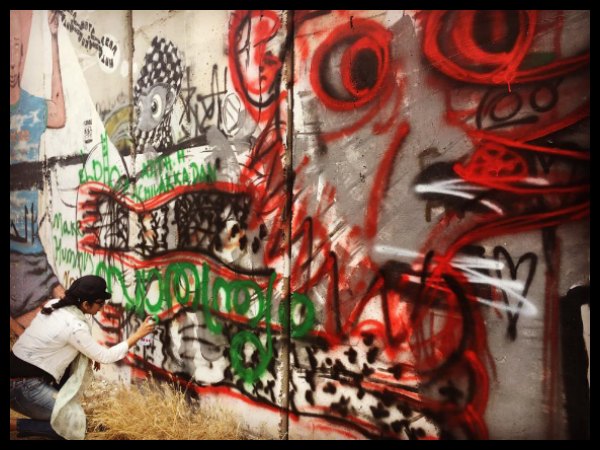 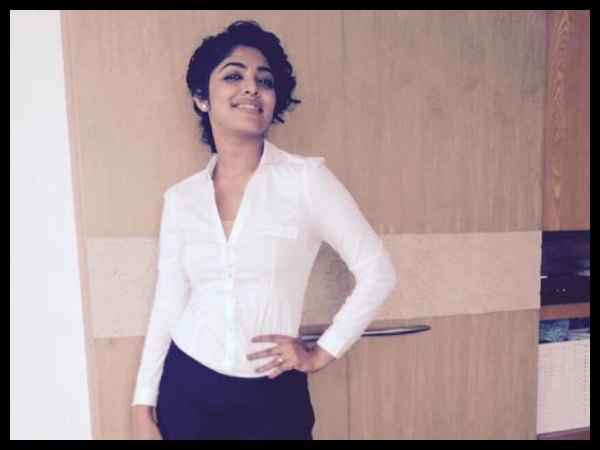 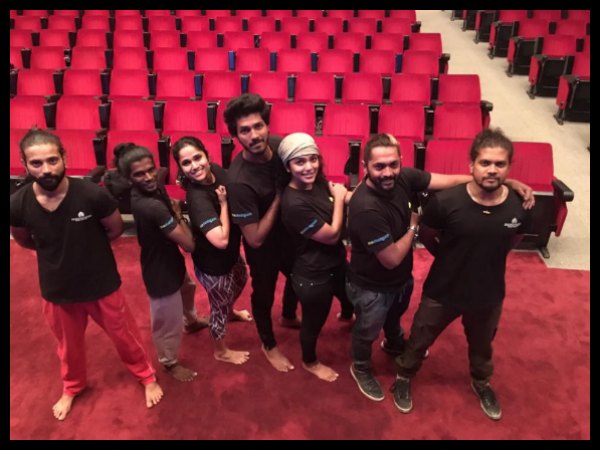