Varalaxmi Sarathkumar, the daughter of veteran Tamil actor Sarathkumar, has entered the Mollywood industry with the Mammootty starrer Kasaba.

The actress would be seen donning a very powerful role in Kasaba. Recently, in an interview given to The Times Of India, the actress opened up about her character in the film.

Here we present some of the pictures of Varalaxmi Sarathkumar from Kasaba and more..Take a look.

Reportedly, Varalaxmi Sarathkumar would be seen in the role of a powerful character named Kamala, who is the don of a village. The character portrayed by her is said to be a strong one with a stubborn and strong-willed nature.

Interestingly, according to the actress, the character of Kamala is said to be having negative shades associated with it, which excited her. Tamil actor Sampath, who plays the main antagonist in the film would also be seen in the role of a don.

Well, by all means it seems like Varalaxmi Sarathkumar has got a perfect launch in Malayalam cinema. We are definitely waiting to see some enthralling performance from the actress. 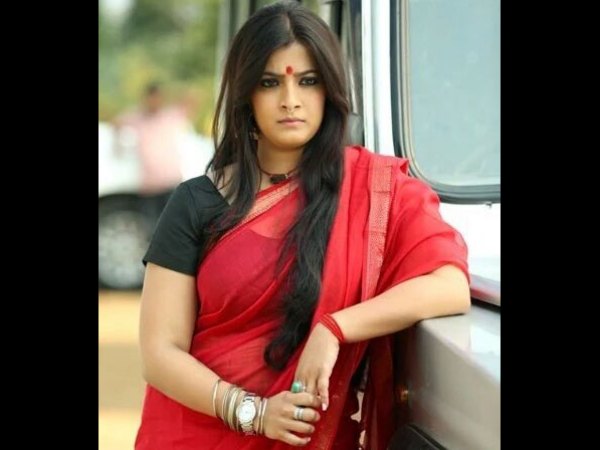 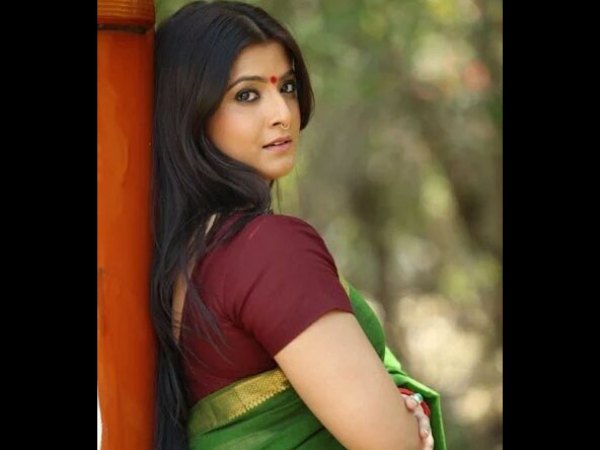 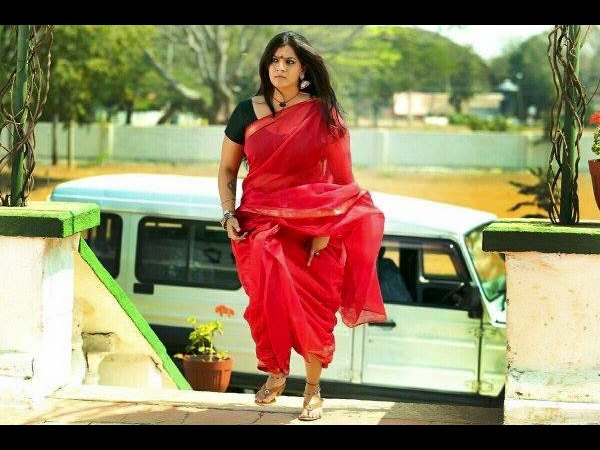 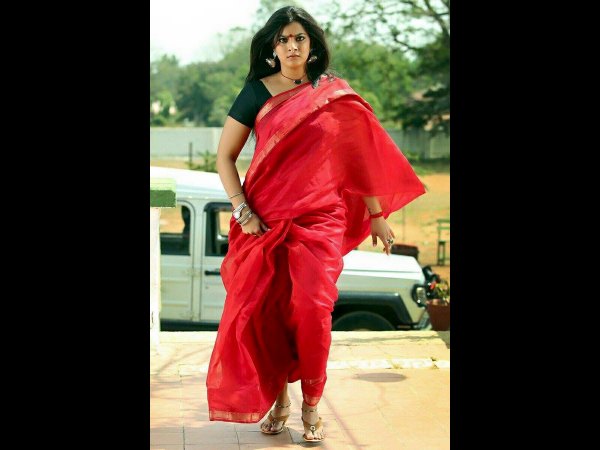 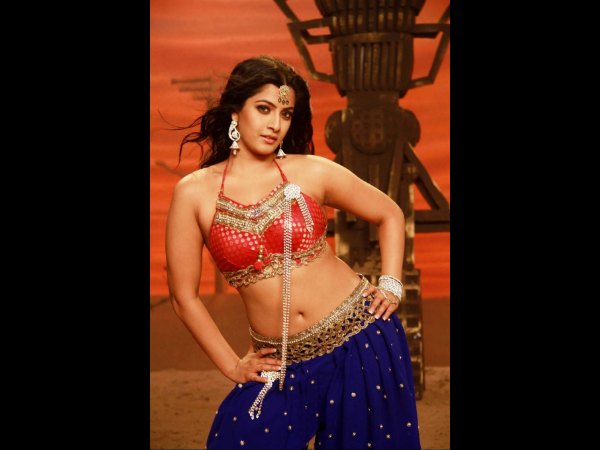 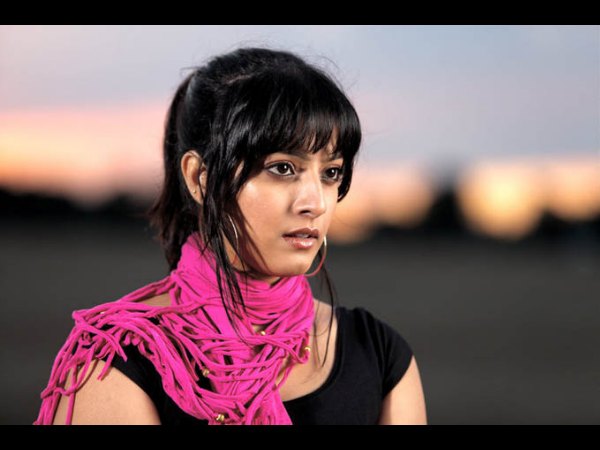 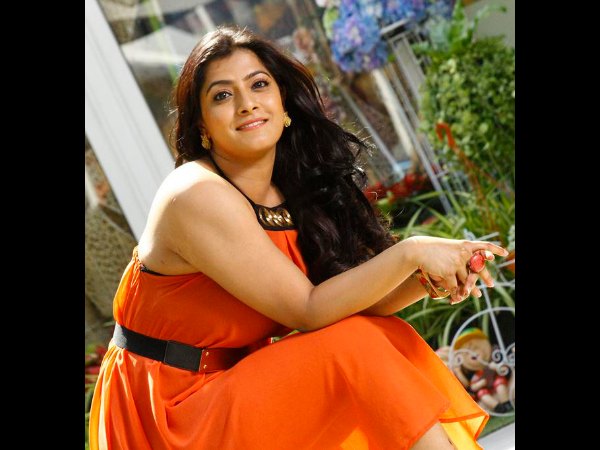 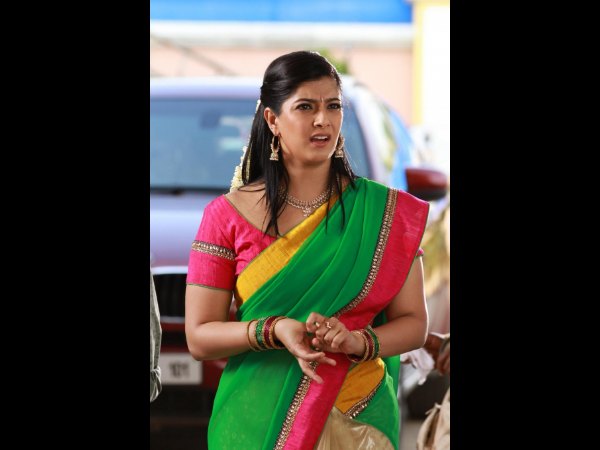 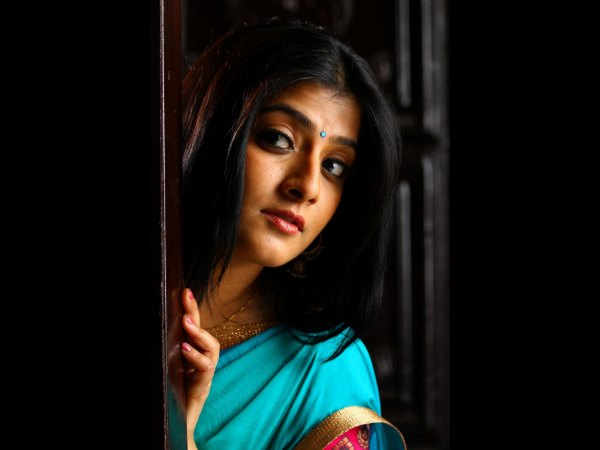 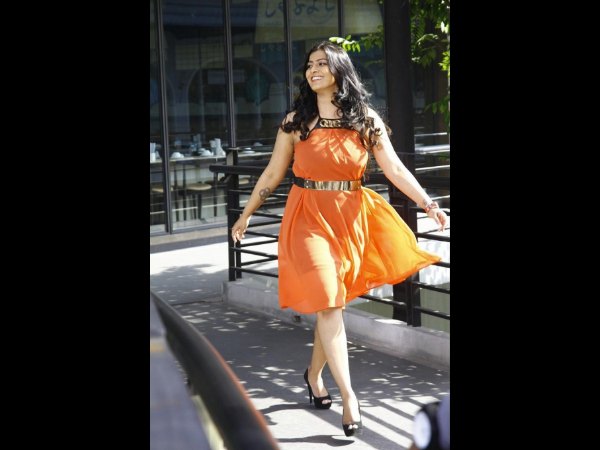 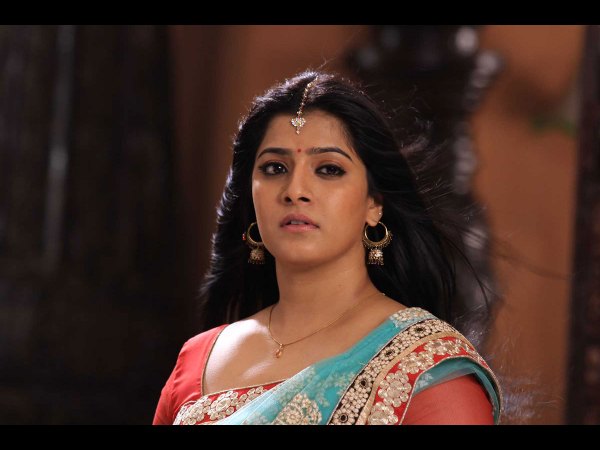 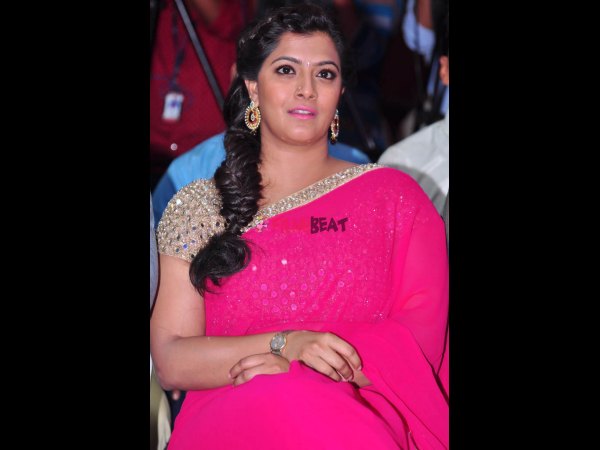 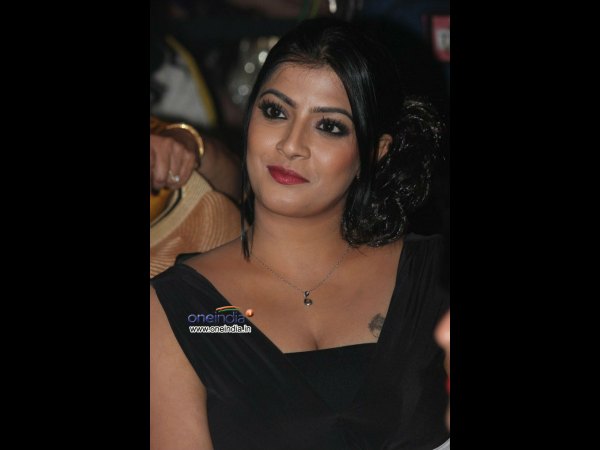 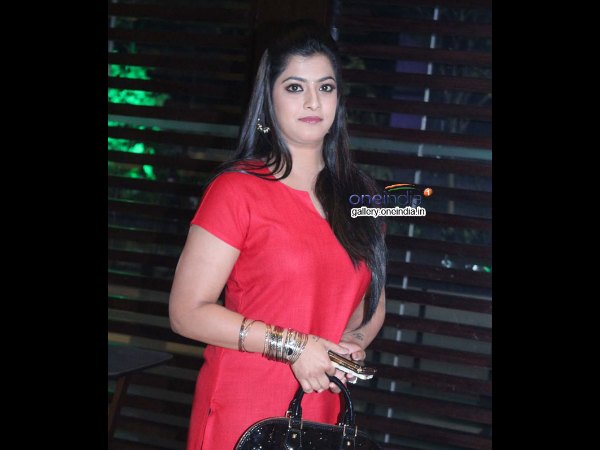 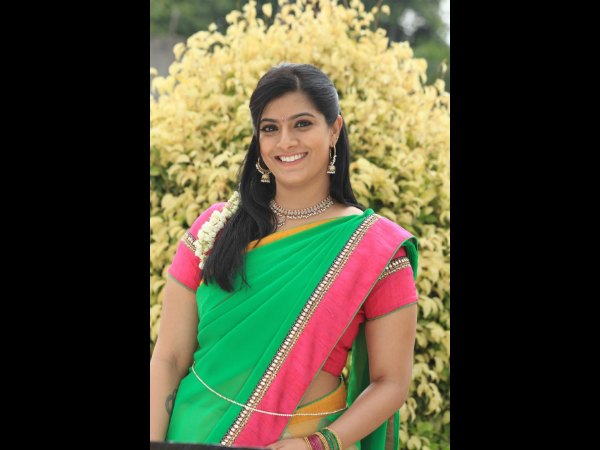