Anti-CAA protest has been creating a huge stir in the entire nation, from the past few days. Recently, actor-producer Dulquer Salmaan reacted to the protests against CAA (Citizenship Amendment Act), through his social media pages. Dulquer's touching post has won the internet, and the actor is being praised for his sensibility.

The Zoya Factor star posted a picture of Indian map with the caption 'Beyond This Border They Call Us Indian', along with a special note. 'Secularism, democracy, and equality are our birthright and we must resist any attempt to destroy it. However, do remember that our tradition is that of Ahimsa and non violence. Protest peacefully and stand up for a better India. #longlivesecularism #unitedwestand', Dulquer Salmaan wrote.

The netizens are heaping praises over Dulquer for his sensible take on the issue even though he hasn't mentioned the term anti-CAA protest on his post. The actor is also being lauded for promoting the ideas of Ahimsa and non-violence in this situation, where the country is facing violence over the Citizenship Amendment Bill.

Several prominent celebrities from the Malayalam film industry including the makers and actors of acclaimed movie Sudani From Nigeria, who were supposed to attend the National Film Awards ceremony of this year have decided to boycott the event to extend solidarity with the protesters. 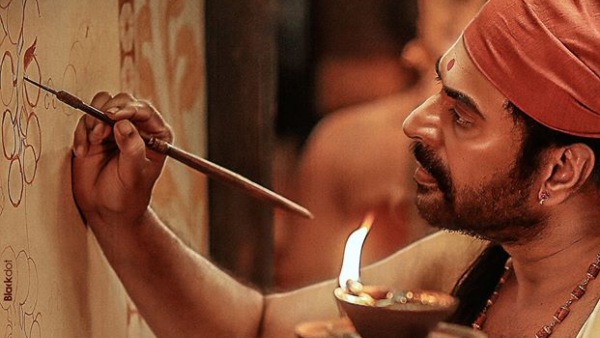 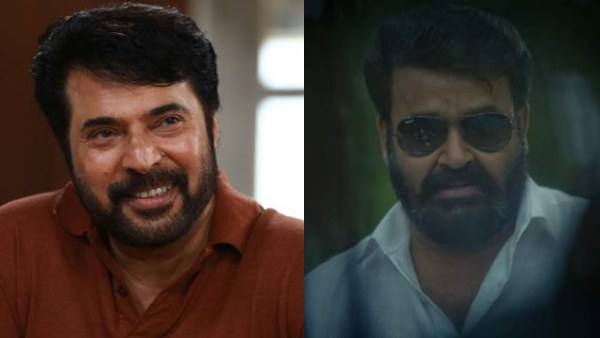