Dileep is arguably, one of the most bankable and respected A-list stars in Mollywood today. The popular hero enjoys an impressive fan following due to to his electrifying screen presence, charming looks and impeccable comic timing. During his highly successful and illustrious career, Dileep has acted in quite a few popular mass films and this has worked wonders for his career. Over the years, he has also been in the limelight due to his personal life. Now, here is some shocking news for Dileep's fans.

In a recent video, veteran journalist Ratnakumar Pallisseri claimed that Dileep considers Mohanlal to be his enemy as he refused to drop Manju Warrier from Ennum Eppozhum. According to him, Dileep told Lalettan to drop the ‘Lady Superstar' from the movie, however, the Odiyan star refused to entertain this request which upset the ‘Janapriya Nayakan' big time.

"When Dileep asked Mohanlal to expel Manju Warrier from Ennum Eppozhum, the actor gave a very harsh reply. This made Dileep very angry towards Mohanlal. Dileep has a book in which he writes the name of his enemies. On that night, Dileep opened a new page and wrote the name of the greatest talents in Mollywood - Mohanlal."

Pallisseri also claimed that Dileep was upset with Roshan Andrews for casting Manju Warrier in How Old Are You? which marked her return to Mollywood after a hiatus.

In Case You Did Not Know…

Pallisseri is one of Dileep's biggest critics and has made several shocking claims about him in the past as well. A few weeks ago, in an equally controversial video, he had claimed that Dileep began dating Kavya Madhavan while he was still married to Manju Warrier which ruffled a few feathers. While his claims have not gone down well with the Love 24X7 actor's fans, the man himself has never commented on his remarks.

On The Work Front…

Dileep was last seen in the comedy-thriller Kodathi Samaksham Balan Vakeel which fared well at the box office while receiving rave reviews. At present, he is working on Professor Dinkan which is being directed by Ramachandra Babu. 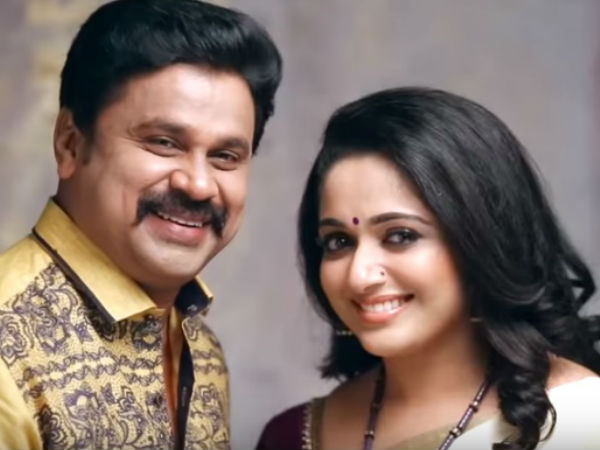