Lucifer's performance at the box office has been nothing less than phenomenal. The film has taken the box office by storm and the craze surrounding the film is so huge that crowd is pouring in to the theatres in large numbers irrespective of being weekdays. Lucifer had a very strong Monday at the box office with the film not letting down the pace that it had gained during the opening weekend. At Kochi and Trivandrum, two of the main centres in Kerala, Lucifer did a staggering business on Monday and the case of Tuesday was also reportedly no different. Read Lucifer box office collections day 6 report to know more about the same.

Lucifer did an amazing business at the Kochi multiplexes on Tuesday as well. In fact, the film had 40 shows on Tuesday, which was higher than that on Monday. Reportedly, the film fetched Rs 11.80 lakh.

Lucifer did an equally good business at the single screens in Kochi as well. According to the reports, the film went on to fetch around Rs 10.65 lakh on Tuesday at an occupancy rate of 89.36 %.

Lucifer is racing ahead in Kochi and the collection figures underline that fact further. At the Kochi multiplexes, Lucifer has fetched Rs 72.51 lakh from the 6 days of its run so far. On the other hand, the movie has fetched around Rs 65.99 lakh so far from the single screens in Kochi. 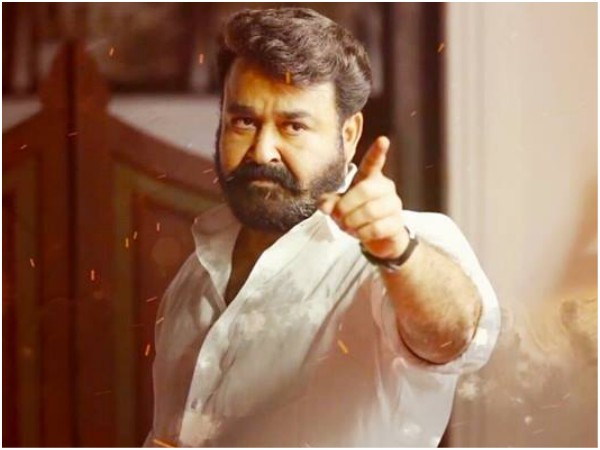 ALSO READ: Mohanlal's Lucifer Turns Out To Be The First Ever Indian Movie To Achieve This Rare Feat!