Lucifer has started off its fantabulous run in the theatres and the Mohanlal movie, directed by Prithviraj has seemingly satisfied the audiences completely. The movie was expected to fetch a big opening and the reports doing the rounds indicate that all those expectations have been spot on as the film received a grand welcome in the theatres with the movie registering a huge number of house full shows on its first day. How well was the second day for the movie in the major centres? Did the film maintain the same momentum on the second day as well? Read Lucifer box office collections (Day 2) report here to know more details regarding all of these.

The pre-bookings for Lucifer's second day were as good as that of the first day, which proved the fact that the film has indeed hit the right chords with the audiences. Fabulous collections were expected on the second day as well.

On its second day, Lucifer went on to register 26 house full shows and more importantly, the had above 99% occupancy rate in the second consecutive day. Within the first 2 days of its run in the Kochi multiplexes, the Mohanlal starrer has fetched approximately Rs 28.41 lakh. 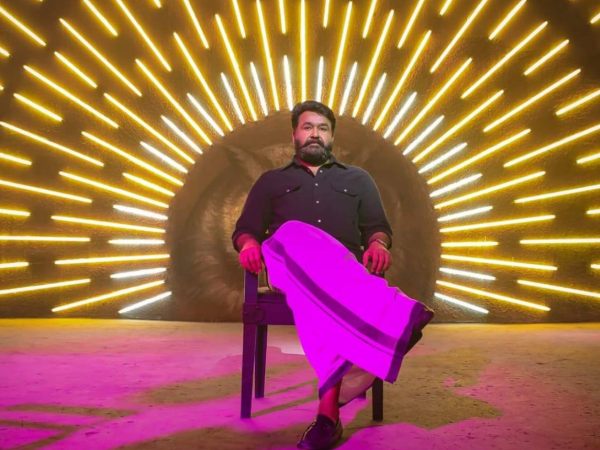