Lucifer has marked its big entry to the theatres and the Mohanlal starrer directed by Prithviraj Sukumaran has garnered the attention of the moviegoers. Lucifer is a big film and the huge wait surrounding the movie sums up the expectations on this venture. Meanwhile, Lucifer has already broken some pre-release records and it has made a massive release. Now, all eyes are on the box office collections of the movie and the records that it would go on to break in the future run. Read Lucifer box office collections prediction report to know more about this.

Lucifer has turned out to be one of the biggest ever releases in the history of Malayalam cinema. Reportedly, the film has been released in over 400 screens in Kerala alone and above 3000 theatres worldwide.

As you all know, the pre-bookings for Lucifer has been phenomenal with most of the shows getting sold out prior to its release day itself. A gigantic opening is guaranteed for Lucifer and it needs to be seen whether the film will set a new opening day record or not.

Meanwhile, the day 1 collection record for Malayalam movies is being held by Odiyan. The Mohanlal starrer which released a couple of months ago had registered a scintillating opening at the worldwide box office. If reports are to be believed, the film fetched close to 7 Crores from the Kerala box office alone on its day of release.

The Response For Lucifer

Lucifer has been receiving extremely good reviews upon its initial reviews. The audiences are indeed very happy with the outcome of the movie. With such good reports, it seems like Lucifer is on the right track to set the initial day collection records. Let us wait and see. 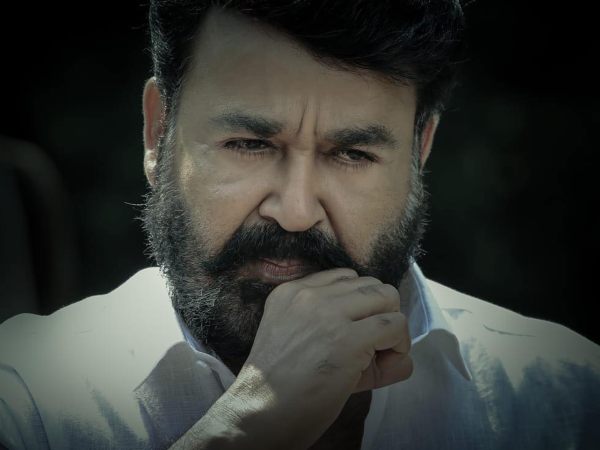