Lucifer is simply unstoppable at the box office. The craze surrounding the Mohanlal movie continues to persist with the film registering huge collection even after four weeks of release. Lucifer is nearing one month of run and the pace at which the film has been raking in huge collections is simply incomparable. Lucifer is a mass entertainer and yet another supreme entertainer from the world cinema has come out to conquer the screens across Kerala. Yes, we are talking about the film Avengers: The End Game for which the audiences have been waiting eagerly. Now, Lucifer has welcomed Avengers in style. Curious to know how? Read to know more about this.

Lucifer has entered the fifth week of run in the theatres and on this day, the team send out a special poster, which would give goosebumps to all. The poster features Mohanlal holding a hammer, as seen in an action scene from the film and it has a tagline "Stephen Welcomes Thor & Co".

Lucifer's new poster turned out to be the talk of social media straight away. The caption that Prithviraj has sent along with the release of the poster too has impressed everyone. He wrote, "The Avengers have arrived..so had #Stephen".

Much like in the rest of the parts of the globe, Avengers: The End Game has made a huge release in Kerala. What is more interesting is that the film even had early morning shows in major centres across Kerala.

Lucifer is still solid in most of the centres and has entered the fifth week with a great number of shows. Recently, the movie went past the 150-crore mark and is sure to reach more milestones in the days to come. 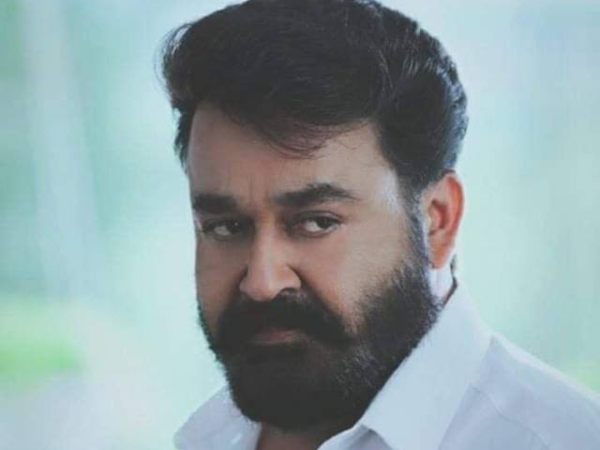