Madhura Raja, the Mammootty starrer directed by Vysakh has taken over the big screens. The film made a starry entry to the theatres on April 12, 2019 and the film has indeed got a grand reception. Madhura Raja is rightly one of the big movies of the year and all eyes are on the box office performance of the film. Huge expectations have been bestowed on the box office performance of the film and nothing less than a gigantic opening was expected. The initial reports suggest that the film has met those expectations with Madhura Raja getting a blockbuster opening in majority of the centres. Read Madhura Raja box office collection (Day 1) report to know more about this.

Madhura Raja made a grand release in the theatres with the film releasing in above 260 screens in Kerala and 500 screens together in ROI and overseas centres. The movie has opened to extremely good reports and additional shows were also played on day 1 owing to public demand.

At The Kochi Multiplexes

Madhura Raja is off to a fabulous start at the Trivandrum Plexes as well. According to the reports, the movie went on to collect around Rs 9 lakh from the 31 shows that it had in total at an occupancy rate of 85.59%.

According to the various reports that have been doing the rounds on social media, Madhura Raja has made a blockbuster beginning in other centres as well. The film has reportedly registered continuous house full shows in most of the centres. The film has performed equally well at the single screens and the multiplexes.

Madhura Raja has opened to excellent reports in the theatres and the film, which has been tagged as a very good entertainer, is sure to go on to do a fabulous business. The film is expected to reach newer heights at the box office over the weekend. 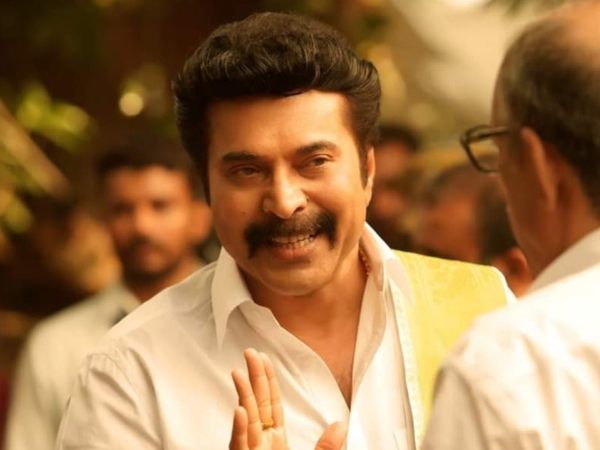