Madhura Raja has got a powerful start at the box office and the film, starring Mammootty in the lead role has been lapped up by the audiences. They are indeed happy about this mass entertainer, which has everything to keep the audiences entertained. The first two days were phenomenal for Madhura Raja, with the movie running to packed houses in majority of the centres. Reportedly, additional shows were charted on the second day as well beacuse of the huge demand from the public. How good was the third day for Madhura Raja at the box office? How well did the film perform on its third day in major centres like Kochi and Trivandrum? Read Madhura Raja box office collection (Day 3) report to know more about these.

Day 3 At The Kochi Multiplexes

Madhura Raja enjoyed a fabulous Sunday at the Kochi multiplexes with excellent occupancy rate. Reportedly, the film went on to collect around Rs 5.31 lakh from the 16 shows that it had at an occupancy rate of 96.86%. So far, the film has collected Rs 15.88 lakh from the three days of run out there.

Madhura Raja is doing an equally fabulous business at the Trivandrum Plexes too. Reportedly, the movie had 31 shows on Sunday and it fetched around Rs 8.18 lakh. The film has taken its three days tally to Rs 25.29 lakh.

At The Single Screens

Madhura Raja is enjoying a fabulous run in the single screens as well. At the Kochi multiplexes, the film collected Rs 9.21 lakh on the third day from the 28 shows that it had in total. The movie registered an occupancy rate of 90.79 % and 14 houseful shows.

Madhura Raja enjoyed yet another superb day at the Trivandrum Singles. On Sunday, the film reportedly collected around Rs 10.99 lakh from the 36 shows that it had in total at an occupancy rate of 80%. 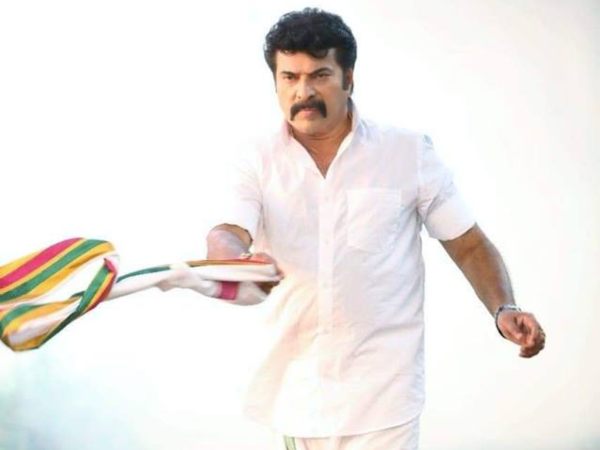