As far as fans of Malayalam cinema are concerned, Mammootty is a name that well and truly needs no introduction at all. An artiste par excellence, the Megastar is held in high regard due to his charming screen presence, evergreen personality, humble nature and impressive versatility as an actor. At present, he is in the limelight because of his latest release Madhura Raja which hit screens on April 12, 2019 and opened to a phenomenal response at the box office. The film, directed by Vysakh, features Mammootty in a massy avatar which is its USP. Now, Madhura Raja has been leaked online.

In an unfortunate development, Madhura Raja has been leakled online by Tamilrockers and is available for 'free download'. The leaked version is, reportedly in High Quality (HQ) which is quite shocking.

Will It Affect The Future Run?

Madhura Raja is still going strong at the box office and raking good numbers. As the film has been hit by piracy, the box office collections are likely to be affected which is unfortunate and unacceptable.

The infamous gang Tamilrockers is a pain in the neck for the entire film fraternity as it leaks films online even before the end of the theatrical run. Kayamkulam Kochhuni, Odiyan and Lucifer are just a few Mollywood movies that fell prey to piracy due to the gang. Tamilrockers has also leaked Bollywood movies like Total Dhamaal and Akshay Kumar's Kesari and proved that it is a bigger threat to all concerned than one could have imagined.

Madura Raja is an out and out commercial entertainer that sees Mammooty reprising his iconic character from Pokkiri Raja which was a big hit, Contrary to perception , it is not a sequel to the 2010 release. Besides Mammootty, it also features Kollywood actor Jai and Tollywood veteran Jagapathi Babu in the lead. Bollywood siren Sunny Leone has a dance number in Madura Raja which has been appreciated by fans. 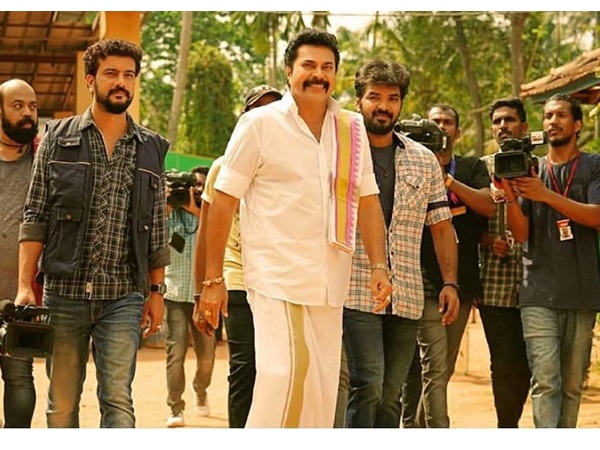