Madhura Raja, the much-awaited film from Mammootty-Vysakh team has released in the theatres today (April 12, 2019). It has been a project with great hype and buzz surrounding it and rightly, the film is receiving a fabulous arrival amidst celebrations.

Uday Krishna has penned the script of Madhura Raja, which marks the royal return of Raja. Peter Hein is in the team and he has choreographed the stunts of the film. The trailer and the teaser of the film assures that the movie will be a complete package of entertainment with action, mass elements, humour and sentiments. 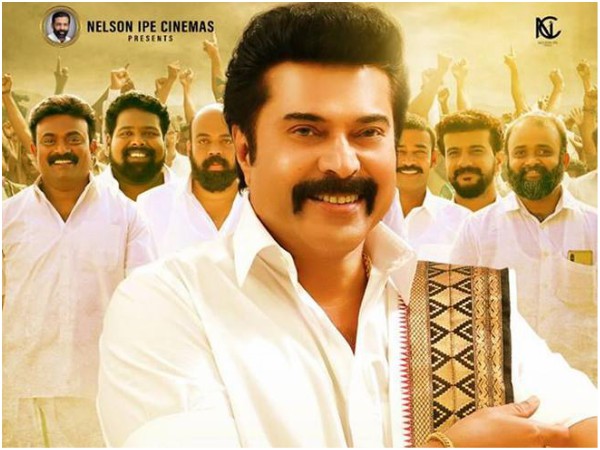 Twitter is sure to be flooded with reviews and opinions about the movie upon the completion of the initial shows. Has Madhura Raja lived up to the expectations? Take a look at what the Twitteratis have to say about this much-awaited movie.

It seems like the first half of Madhura Raja has worked out pretty well. Here is a tweet regarding the initial half in which it has been mentioned that the first half is pure mass.

A Superb First Half

The reports that have been coming our regarding the first half would give goosebumps to one and all. Here is another report that says that the first half is indeed a fabulous one with Mammootty in top form.

Here is another tweet that has showered praises on the first half of the film. Mammootty's amazing screen presence and performance is being lauded by one and all. Here it has been mentioned that the first half ensures complete entertainment.

Madhura Raja's first half continues to get thumbs up from the audiences. In this tweet, it has been given that the first half is an extraordinary one.

Excellent reports for the first half continues to pour in. Here it has been given that the first half is simply amazing and the wait is on for the second half of the entertainer.