Mammootty starrer Mamangam has had a memorable outing at the box office and the film, which released on December 12, 2019, has now entered third week of run in theatres. According to reports that have come up, the big-budget movie is continuing its run in above 170 theatres across the state and that too despite the arrival of other festival releases.

Meanwhile, reports that have come up reveal that Mamangam did put up an impressive show at the box office on the Christmas day. According to reports, extra shows were added in many of the centres owing to public demand. This is a big achievement for a movie, which is in the second week of run. 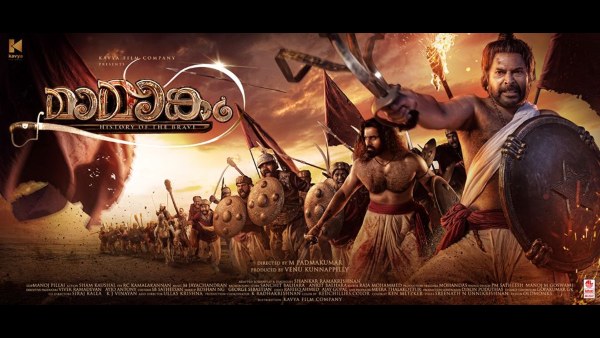 Meanwhile, Mamangam is expected to do a good business in the upcoming days as well. The film is expected to rake in more numbers during the entire vacation season. Yet another strong weekend is also on cards for Mamangam as the film is continuing its run in an impressive number of theatres.

Directed by M Padmakumar, Mamangam's tale is set in the 18th century and the movie narrates the tale of warriors. The film has been produced by Venu Kunnapilly under the banner Kavya Films. Along with Mammootty, Mamangam also features Unni Mukundan, Master Achyuthan, Prachi Tehlan, Siddique etc., in important roles. 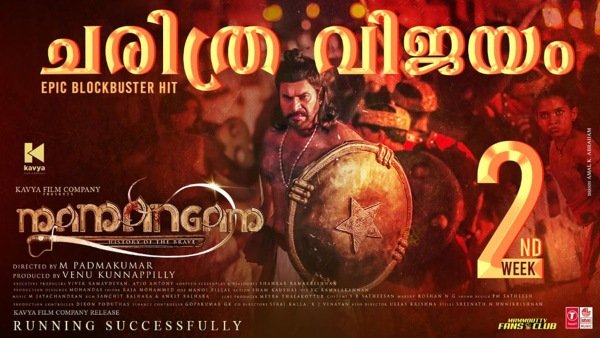