Mammootty starrer Madhura Raja has already emerged as a tremendous success at the box office. The Vishu release of the year has turned out to be a perfect mass entertainer and Raja's second outing in the big screens have fetched the desired results. The Mammootty starrer, directed by Vysakh has met the huge expectations bestowed on it by the audiences. Madhura Raja is still doing solid business at the box office and now, if the reports doing the rounds are to be believed, the Mammootty starrer is on its way to achieving unique records. Read on to know further details regarding this.

Madhura Raja has already released in many of the overseas centres from where the film collected big. Now, according to the reports, the movie is also gearing up for a release in countries like Ukraine, China, Malaysia, etc.

In Their Regional Languages

According to the reports, the makers of Madhura Raja are planning to release the dubbed versions of the movie in these areas. If reports are to be believed, the film will be released in the languages of the respective countries.

It would be for the first time that a Malayalam movie will be releasing in various foreign languages. Especially, Indian movies have had a huge market in China and if Madhura Raja strikes gold then that would be indeed a big booster for the Malayalam film industry.

It has been more than a month since the release of Madhura Raja and the film is still running in a handsome number of centres in Kerala. If the reports doing the rounds are to be believed, the film is on its way to enter the 100-crore club and an official announcement regarding the big achievement is awaited. 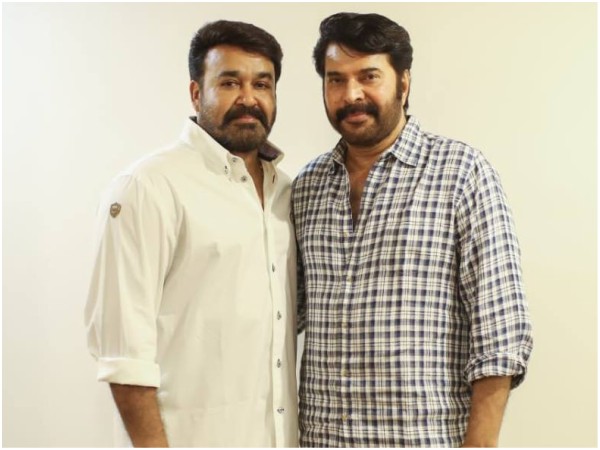