Marakkar Arabikadalinte Simham, the upcoming project of Mohanlal-Priyadarshan duo is nearing the final stage of its post-production works. The historical drama is touted to be the most expensive project ever made in the history of Malayalam cinema. Reportedly, a big update on Marakkar: Arabikadalinte Simham is on cards for the New Year.

Recently, Antony Perumbavoor, the producer of the project had announced that a massive update on the Mohanlal-Priyadarshan project is on the way. The big update is expected to be made at 6 PM today (December 31, 2019). According to the latest buzz, the team is planning to reveal the first look poster of Marakkar: Arabikadalinte Simham on New Year's eve.

The Priyadarshan directorial depicts the story of Kunjali Marakkar IV aka Mohammed the naval chieftain of the Samoothiri Kingdom in the 16th century. It was Marakkar who protected the kingdom from the invasion of the Portuguese army. Mohanlal is appearing as the titular character Marakkar in the movie, which is jointly scripted by Priyadarshan and Ani Sasi.

Marakkar: Arabikadalinte Simham has recently completed the censor formalities and bagged a U/A certificate from the censor board. Earlier, it was reported that background scoring of the magnum opus is also finished. Rahul Raj, the popular musician has handled the background score of the Mohanlal starrer. 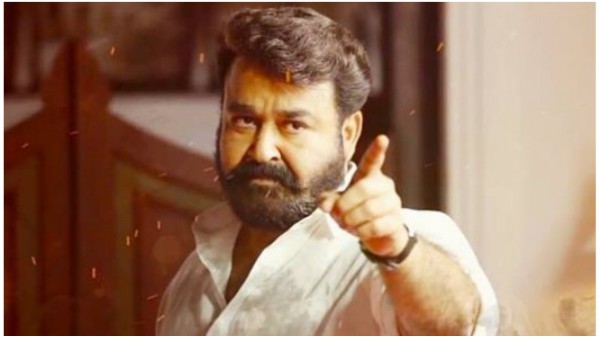