Mohanlal is appearing as the titular character Kunjali Marakkar IV aka Mohammed in the movie, which marks the comeback of Priyadarshan to Malayalam cinema after a short gap. Marakkar: Arabikadalinte Simham, which is said to be the costliest project ever made in the history of Malayalam cinema, is one of the most-awaited projects of 2020.

As per the reports, the filming of the Mohanlal-Priyadarshan movie, which was majorly shot at the Ramoji Rao Film City, Hyderabad, was wrapped up in about 110 days. According to the sources, the major portions of the historical drama is based on VFX and CG effects, and that is why the team went on to have an elaborated post-production period which lasted over 10 months.

The team had released a sneak peek of Marakkar: Arabikadalinte Simham, during the 100th-day celebration of Mohanlal starrer Lucifer. The sneak peek video suggests that Mohanlal-Priyadarshan film will be a complete visual treat for the audiences. The team is planning to release the official teaser of the magnum opus very soon. 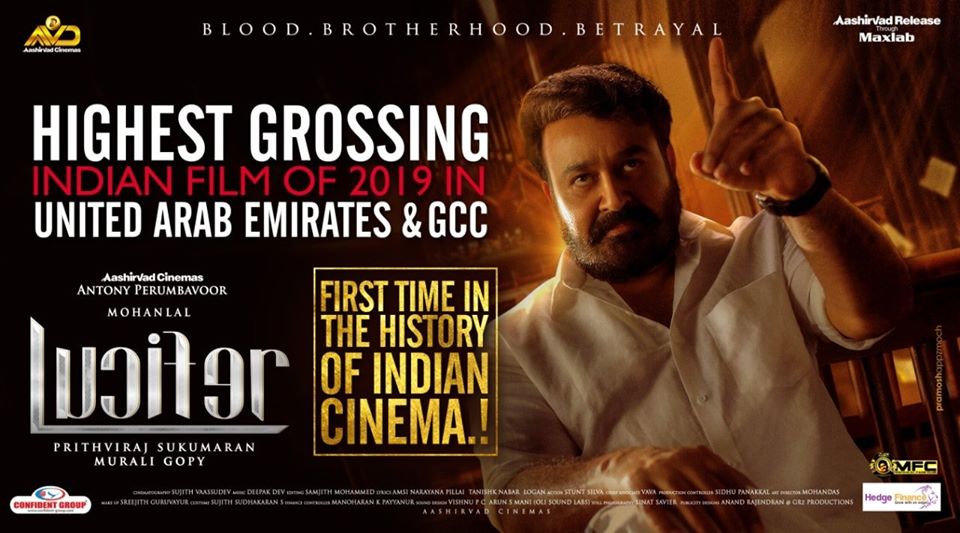