Big Brother, the upcoming action thriller marks Mohanlal's third collaboration with Siddique, the senior filmmaker. Recently, the complete actor released the official trailer of Big Brother through his official social media pages. The promising trailer has taken social media by storm and has already crossed 1.5 lakh views within the first hour of its release.

The official trailer of Big Brother, which has a duration of 1.26 minutes, ensures that the movie will be a complete treat for both the Mohanlal fans and audiences who love action thrillers and family entertainers. The trailer hints that Mohanlal's character in Big Brother, Sachidanandan is an ordinary man with an extraordinary past.

Mohanlal's amazing screen presence, action sequences, and punch dialogues are the major highlights of the promising trailer. Arbaaz Khan, the actor-director who makes his Malayalam debut with Big Brother also garner attention with his powerful screen presence. Another actor who scores in the trailer is young talent Sarjano Khalid, who plays Sachidanandan's younger brother.

Recently, director Siddique had revealed some interesting facts about Mohanlal's character in Big Brother. According to the filmmaker, the character played by Mohanlal in the movie is a saviour for everyone in his life. The filmmaker believes that only an actor of Mohanlal's stardom and caliber can pull off Sachidanandan, which is a larger-than-life role.

The action-thriller is made with a massive budget of 32 crores, which makes it the most expensive Malayalam film of Siddique's career. The movie, which is scripted by the director himself, features an extensive star cast including Anoop Menon, Sarjano Khalid, Chetan Hansraj, Mirna Menon, Honey Rose, Shilpa Ajayan, Satna Titus, Vishnu Unnikrishnan, Siddique, Chemban Vinod Jose, Tini Tom, Janardhanan, Dinesh Panikkar, etc.

Deepak Dev composes music for the movie. Jithu Damodar is the director of photography. Big Brother, which is produced by S Talkies, Vyshakha Cynyma, and Shaman International, will hit theatres by the last week of January 2020. 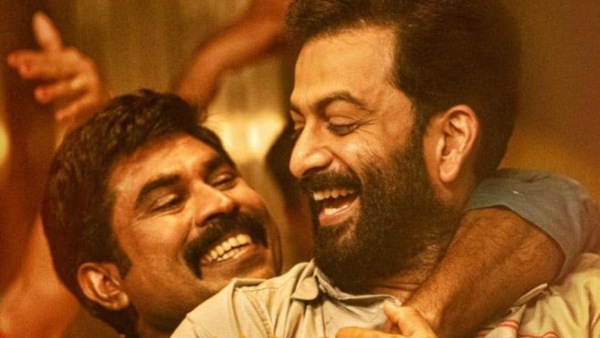