Directed by debut film-maker BC Noufal, Oru Yamandan Premakadha has its script penned by hit writers duo Vishnu Unnikrishnan and Bibin George. It is for the first time that the writers are associating with Dulquer Salmaan. 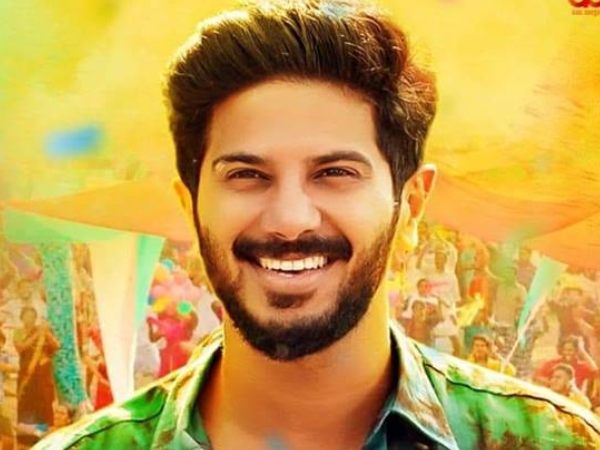 The audiences expect a complete entertainer from Dulquer Salmaan and team. The social media is already abuzz about this film and the Twitter is sure to be filled with reviews and opinion regarding the film after the completion of the initial shows. Take a look at what the Twitteratis have to say about Oru Yamandan Premakadha.

Oru Yamandan Premakadha promised to be an entertainer laced with comedy elements and the initial reports convey that the film has come up with the desired results. Here is a tweet that hints the same.

A Good First Half

It seems like Oru Yamandan Premakadha has begun well with the film striking the right chords. Here's a tweet that conveys that the film has a good first half.

A Watchable First Half

Tweets have been pouring in regarding the first half of Oru Yamandan Premakadha. Here is a tweet that suggests that the film has a watchable first half with some neat and decent comedies in it.

A Very Good First Half

Here is yet another tweet that speaks highly about the first half of the film. There are praises for the performances of Dulquer Salmaan and team, the comedy numbers, dance sequences and much more.