Prithviraj, the actor-director is unarguably one of the most sought-after stars of the Malayalam movie industry. Fans and cinemagoers have always compared the talented actor with the superstars of the industry, especially Mammootty. Prithviraj has always reminded of Mammootty with the way he carries himself off-screen and with his film choices.

However, the Lucifer director is now all set to follow in Mammootty's footsteps in his career. Interestingly, Prithviraj is planning to launch a bunch of new filmmakers, much like the megastar. In a recent interview given to a popular online media, the Driving License actor revealed that he is planning to launch all of his assistants who associated with him in Lucifer.

Prithviraj also revealed that he has already signed the debut ventures of his assistant directors, Jayan Nambiar and Irshad Parari. The actor is teaming up with Jayan Nambiar for the upcoming untitled project, which is scripted by writer-director Sachy. The directorial debut of Irshad Parari which has been titled Ayalvashi, will feature Prithviraj and Indrajith in the lead roles.

The actor will also play the central character in the directorial debut of Vava Kottarakkara, who was his first assistant director in Lucifer. Prithviraj has revealed that he is planning to produce all these projects under his home banner, Prithviraj Productions. The actor-director is also planning to launch the rest of his directorial assistants as well and has asked them to prepare their debut scripts.

Mammootty, on the other hand, has launched some of the most celebrated filmmakers of contemporary Malayalam cinema including AK Lohithadas, Lal Jose, Anwar Rasheed, Aashiq Abu, Amal Neerad, Vysakh, Martin Prakkat, Tamil filmmaker N Linguswamy and others. The audiences and film lovers are totally moved by Prithviraj's great decision to give a launchpad to all his direction assistants and have been heaping praises on the actor for his lovely gesture. 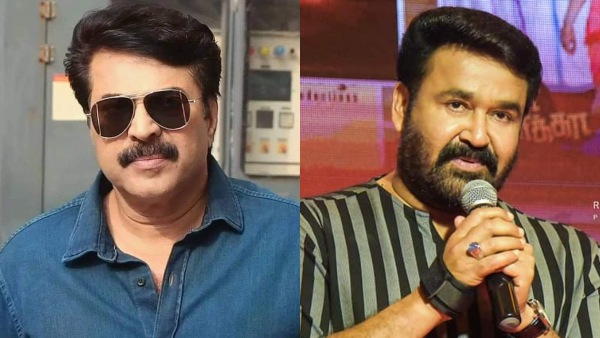 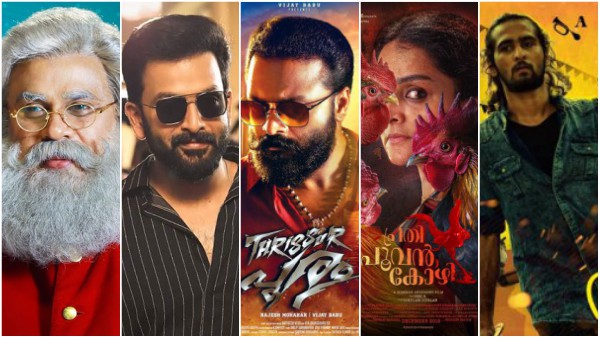 5 Malayalam Movies To Join The Box Office Race On December 20!