Kunchacko Boban and Priya Kunchacko were blessed with a baby boy on April 17, 2019. The couple has named their first child as Izzahaq and the baptism ceremony of Izza, as they fondly call them, was held recently in Kochi.

Most recently, Priya Kunchacko had given an Interview to the popular Malayalam magazine Vanitha. This was also the celebrtiy wife's first ever interview with a magazine. In the interview, Priya Kunchacko talked about the days when she had to face comments as well as questions on not getting pregnant.

Priya Kunchacko has revealed that her husband Kunchacko Boban has always been there with her giving all the positive energy required even during the tough times. "There were times when each functions or celebrations were like a nightmare. Though I would make up my heart and mind, I would loose it out with questions that would come my way," she has been quoted as saying by OnManorama.

She revealed that there came a time when she had to skip attending some of the functions. Priya Kunchacko also opened up that she used to wear shades just to hide her tears. "Many would come up and tell me I have a wonderful life but I don't have a kid. What will I do as it's too late to have a kid at this age. In moments like that I would keep shades just not to show my teary eyes. And then reached a stage where I avoided going for such functions as I cannot face similar questions," she added.

Recently, Kunchacko Boban had sent out a very lovely picture of the couple along with the newest member of their family. The picture that was taken during the baptism ceremony of Izza had won everyone's hearts. 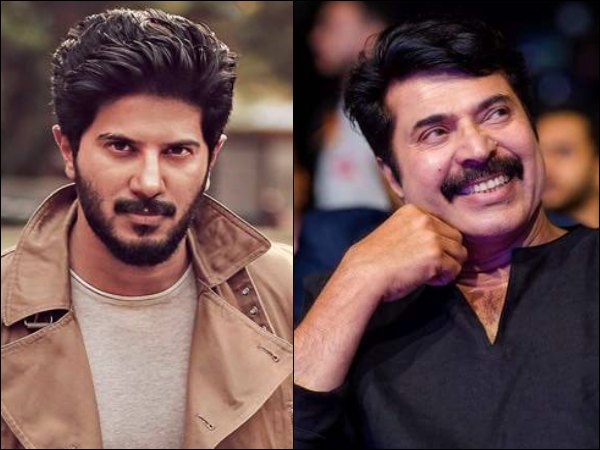 READ: Mammootty And Dulquer Salmaan Click Two Special Selfies That Have Gone Viral In No Time!