Priya Prakash Varrier is rightly one among the most popular Malayalam celebrities in the social media world. The number of followers that the young actress has on the sociel media sites, especially Instagaram, is a major proof of that fact. After the viral wink, that stole the hearts of millions, Priya Prakash Varrier has stolen the show once again and this time for an altogether different reason.

Even in the past, Priya Prakash Varrier has proved her prowess as a singer. Now, she has turned a playback singer for an upcoming film. She has sung one of the songs from the Malayalam movie Finals. Reportedly, it is a duet song and Naresh Iyer is the male singer. The teaser of the song has come out in online circuits and it has received a grand reception. Here is the song teaser..

The song Ne Mazhavillu Polen has been set to tune by music director Kailas Menon, who shot to fame with the song Jeevamshamaayi, from the film Theevandi. The song teaser of Priya varrier's debut song has raises the expectations of the audiences and now, they are eagerly awaiting for the release of the full song from the movie Finals. In this film, Rajisha Vijayan will be seen essaying the lead role. Reportedly, Finals will be a sports-based film.

On the other hand, the wait is on for Priya Prakash Varrier's other acting projects as well. She will be next seen in the Bollywood movie Sridevi Bungalow, the teaser of which had come out few months agao. Reportedly, the young actress has also signed another project in Hindi. The movie has been titled as Lova Hackers, which will reportedly be a thriller. The film will be directed by Mayank Prakash Srivastava. 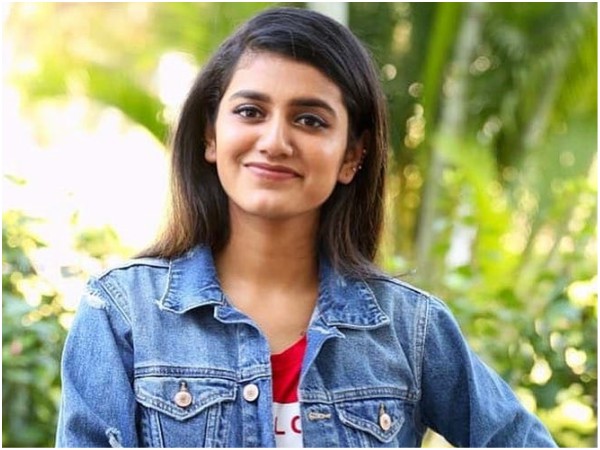 READ: Priya Varrier's Reaction To The Controversies; Says Many Will Be In Trouble If She Speaks The Truth!