However, the prosecution opposed the removal of Dileep's name from the list of accused, as there are several matters that could affect the case and privacy of the survivor. The prosecution stated that the call lists and tower location reports involving Dileep and key accused Pulsar Suni are strong evidences against the actor.

Dileep was arrested on July 10, 2017, by the Kerala police in connection with actress abduction case, for the alleged conspiracy. The actor was released on conditional bail by the Kerala High Court on October 3, 2017, after about 86 days of durance.

In a recent interview given to a popular Malayalam media, the Janapriyanayakan had stated that he is innocent and remarked that the court will eventually give him a clean chit. Dileep had also revealed that he planning to reveal some vital pieces of information regarding the actress's abduction and assault, once the case is dismissed by the court. 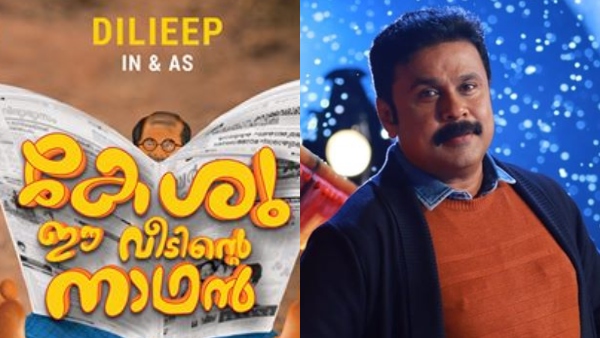