Popular anchor Meera Anil has tied the knot with Vishnu amid the COVID-19 lockdown. The wedding was held at a temple in Thiruvananthapuram with close friends and family in attendance. Beautiful pictures of the couple from the traditional Kerala wedding is doing the rounds on social media.

Meera looked mesmerizing as she wore Kerala saree with a navy blue border matching her puffed blouse and simple jewellery. On the other hand, Vishnu, who is a businessman was spotted in mundu and veshti look on the special occasion. He hails from Thiruvalla.

The marriage was earlier dated June 5 but was postponed due to the COVID-19 pandemic and the subsequent lockdown. She had revealed about meeting Vishnu for the first time in her earlier interview. She had apparently said that the moment she saw him, she believed it was love at first sight. She was quoted as saying, "When I saw him for the first time, I knew he was mine. I wanted to hug him and ask why were you late?"

Talking about her career, Meera got a break in Television with the popular show Hello Good Evening. She has been hosting innumerable award shows. She turned a household name as she started hosting a popular comedy show, Comedy Stars on Asianet. Though she made her debut in Mollywood with Amala Paul-starrer Mili, Meera declined further offers from the industry stating that she wants to concentrate on her Television shows. 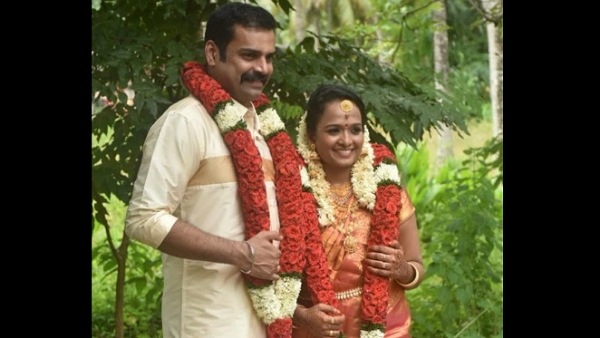 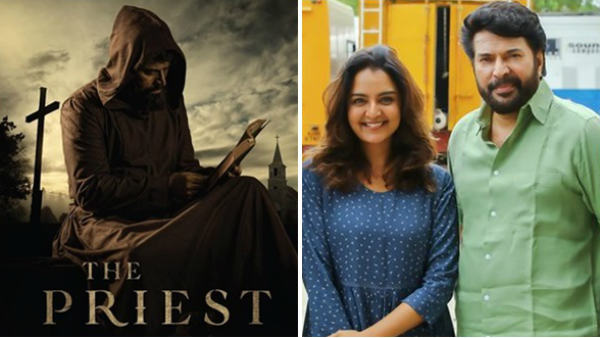 Mammootty's The Priest: Here Is A Major Announcement!