Anna Ben, the Helen actress is unarguably one of the most sought after talents of the contemporary Malayalam cinema. The young actress who made a mark in the industry with her mature acting skills is now busy with some promising projects in her kitty. Reportedly, Anna Ben is now all set to be a part of an action thriller, soon.

As per the latest reports, Anna is playing the lead role in the upcoming action movie directed by the popular writer-filmmaker Ranjan Pramod. Interestingly, the actress is playing a challenging role in the movie and is learning parkour for the perfection of her character.

Along with the parkour classes, Anna Ben is also taking lessons on kick-boxing these days as a part of her preparations for the Ranjan Pramod project. The sources suggest that the untitled flick will feature the young actress in a never seen before character. More details regarding the project are expected to be revealed soon.

Anna Ben, who is the daughter of the senior scriptwriter Benny P Nayarambalam, made a fantastic debut in 2019 with the highly acclaimed movie Kumbalangi Nights. The actress earned rave reviews for her performance as Baby Mol in the movie. The top reviewers and media coined her as the most promising debutante of the year.

But it was her second outing Helen, the 2019-released survival drama that established Anna Ben as one of the most sought-after actresses of contemporary Malayalam cinema. Anna's performance in the movie, which is directed by Mathukutty Xavier and produced by Vineeth Sreenivasan, earned her several awards and accolades.

The young actress was last seen in the Muhammed Musthafa directorial Kappela, which was released in March 2020. The movie earned rave reviews but was soon removed from the theaters due to the all India lockdown. 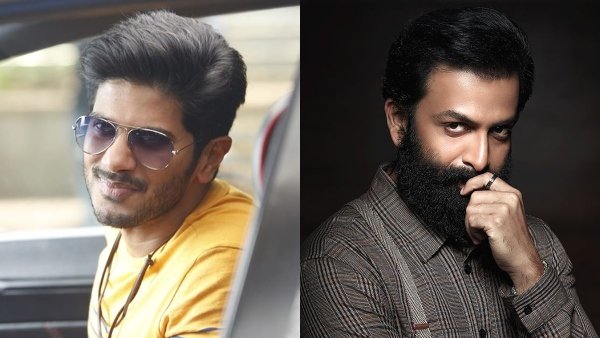