Ayyappanum Koshiyum, the Prithviraj Sukumaran-Biju Menon starring action thriller has already emerged as the February winner at the box officer. The movie, which is written and directed by Sachy, has totally impressed both the audiences and critics. Ayyappanum Koshiyum is one of the few films in the recent past which garnered both critical acclaim and commercial success.

The Rest Of India Collections (7 Days)

When it completed the first 7 days of release at the rest of India releasing centers, the Prithviraj Sukumaran-Biju Menon starrer has made a total collection of Rs. 1.2 Crores.

Thus, Ayyappanum Koshiyum has crossed the prestigious 30-Crore mark at the worldwide box office within the first 17 days of its release, by making a total gross collection of Rs. 30.4 Crores.

If things follow at the same rate, Ayyappanum Koshiyum will undoubtedly cross the 50-Crore mark at the worldwide box office, mostly within the first month of its release. In that case, the movie might emerge as the highest grosser in the careers of its lead actors, Prithviraj Sukumaran and Biju Menon. 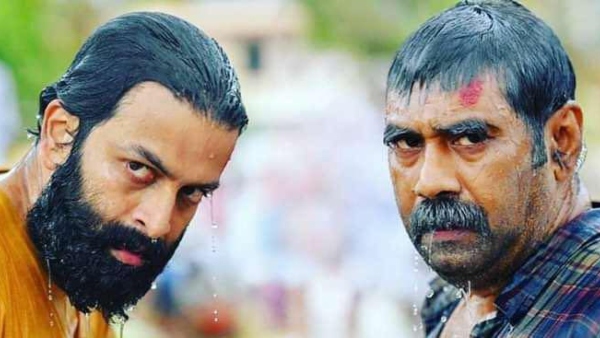