Big Brother, the Mohanlal starrer which is directed by the senior filmmaker Siddique, was released on January 16, 2020. The big-budget venture that hit the theatres as the complete actor's first release of the year, has been receiving mixed reviews from the critics. However, the makers have finally revealed the Big Brother box office collection report.

The Siddique directorial, which has been considered as Mohanlal's most-underwhelming release in the past few years, has reportedly crossed 10-Crore mark at the box office within the first weekend (4 days) of its release. According to the Big Brother official social media pages, the movie has made a total worldwide collection of 10.5 Crores within the first 4 days of its release.

Big Brother has been delivering a disappointing performance at the box office while considering the recent track record of its leading man Mohanlal, who is unarguably the most-bankable actor of Malayalam cinema. The last few releases of the actor, including Ittimany: Made In China which was a strictly average affair, had delivered better performances at the box office during the first week of release.

The Siddique project, which was released with the complete entertainer tag, has succeeded in meeting the expectations of the diehard fans of Mohanlal but failed to impress the common audiences and cine-goers. Despite having an interesting basic plot, Big Brother disappointed with the outdated narrative and lack of real entertainment factors.

The Mohanlal starrer, which is made with a whopping budget of 32 Crores, is said to be the most expensive project of its director Siddique's career so far. Big Brother features an extensive star cast including Bollywood actors Arbaaz Khan, Chethan Hansraj, actor-writer Anoop Menon, Sarjano Khalid, Janardhanan, Tini Tom, Siddique, Dinesh Panicker, Vishnu Unnikrishnan, etc., in the supporting roles. 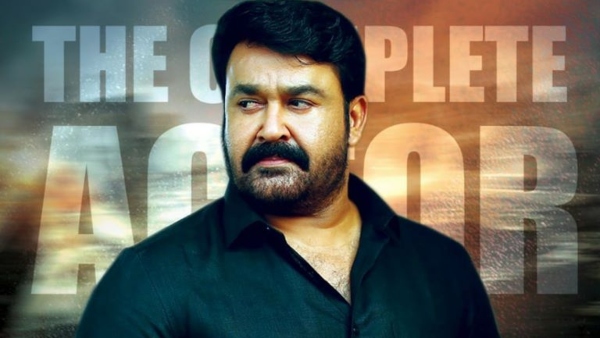 Big Brother Movie Review: Mohanlal Is The Only Saving Grace In This Tiring Action Drama!