The highly interesting trailer hints that the Mohanlal starrer majorly revolves around the drug dealings, a narcotics officer who is appointed to wipe off the drug mafia, and the central character Sachidanan, who has a dark past. The complete actor's evergreen dialogue 'Narcotics Is A Dirty Business' from the yesteryear blockbuster Irupatham Noottandu is used once again, in the ending portion of the 2.22 minutes long trailer.

From the action-packed trailer, it is evident that Big Brother will be a complete treat for the action movie lovers and Mohanlal fans. At the same time, the trailer also has a few lighter portions that hint that the Siddique directorial gives equal space to romance and family drama. The trailer that comes with the tagline 'Feel The Lalhood' suggests that Big Brother is an out-and-out Mohanlal show.

Recently, director Siddique had revealed that Big Brother will be a complete Mohanlal movie that does justice to the actor's superhero image among his fans. The director had also revealed that the complete actor was the only choice for the central character Sachidanandan. Siddique believes that only an actor of Mohanlal's caliber and stardom can pull off this subject.

Big Brother, which is made with a whopping budget of about 30 Crores, features Bollywood actor-director Arbaaz Khan in the role of Vedantham IPS, the narcotics cell officer. Anoop Menon and Sarjano Khalid will essay the roles of Mohanlal's younger brother in the movie. Big Brother will hit the theatres on January 16, Thursday. 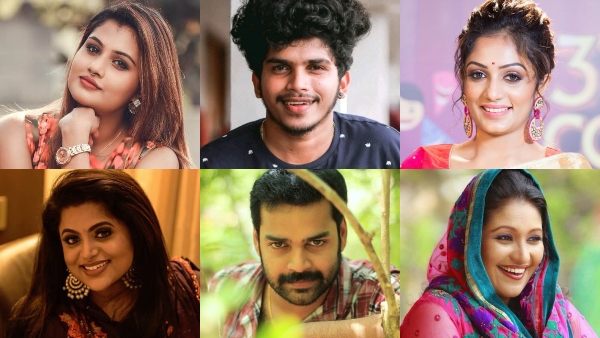