Bigg Boss Malayalam 2 has come to an end with no winner due to the unfortunate Coronavirus outbreak. The contestants, after coming out of the show have been grabbing attention on social media. Contrastingly, Daya Ashwathy has got the attention of the netizens for the wrong reasons. The social media celebrity, after exiting the show, was seen uploading videos against Rajith Kumar which erupted the hate among the netizens. The new avatar of Daya Ashwathy has been severely criticized and reminded people of her overwhelming emotional drama towards Rajith. Her act in the show has been called a foul play to gain votes, as she was usually seen whining over Rajith's sudden suspension from the house.

Also, her recent cover photo update has been in the talks. Apparently the photo was a collage of the young version of Rajith and Daya Ashwathy. Several came out saying that a police case should be filed against her for using his picture on her profile. Later, she was seen updating the cover photo with a new picture of her.

Well, the social activist, known for her controversial statements on everything under the sky rose to fame when she criticized Jazla Madasseri, another activist. Interestingly, both had made a wild card entry in the show together. Though the duo had several arguments in the beginning, they were later seen becoming good friends in the house. 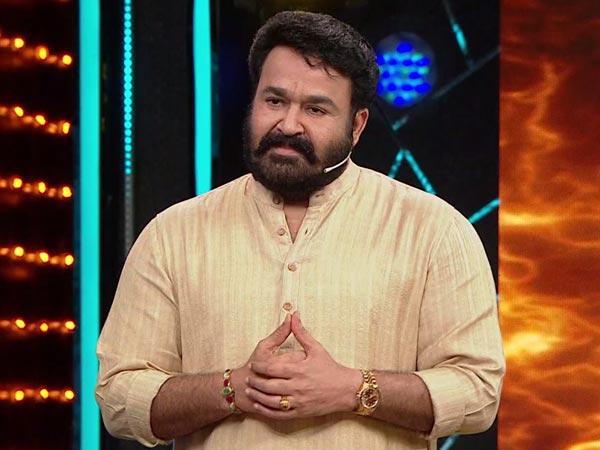