For those who are unversed, Rajith created headlines when he applied chilli paste on the eyes of co-contestant Reshma Rajan during the luxury budget task. For this heinous act, Rajith Kumar was sent out of the house. Despite facing a major hatred from the housemates, Abhirami Suresh was in good terms with Rajith.

Recently, after coming out of Bigg Boss Malayalam 2 house, Abhirami Suresh opened up about her bond with Rajith Kumar. In an interview with Times of India, the singer said, "He was one of the people who made us feel at home in the BB house. When we entered the house, he took the initiative to talk to us first and guide us. Later, during the task, we could form a group and that friendship got stronger day by day."

Abhirami Suresh was involved in many in-house fights. Speaking about the same, she said, "Each and every fight that happened inside the Bigg Boss house was between contestants but not individuals. Once a task is over or the day ended, that fight is over, too. Inside the house, you won't be able to maintain any personal grudge against anyone as you don't have a chance to stay away from the person. All the fights were real, but I just took it sportively."(sic)

Talking about sister Amritha as a competitor, Abhirami said, "Amritha was a better contestant than me. She was bold, confident and had the guts to say things on anyone's face. At times, I think that the person opposite to me is a lovable individual, whereas she was clear that the other one was just a contestant, I lacked this clarity." 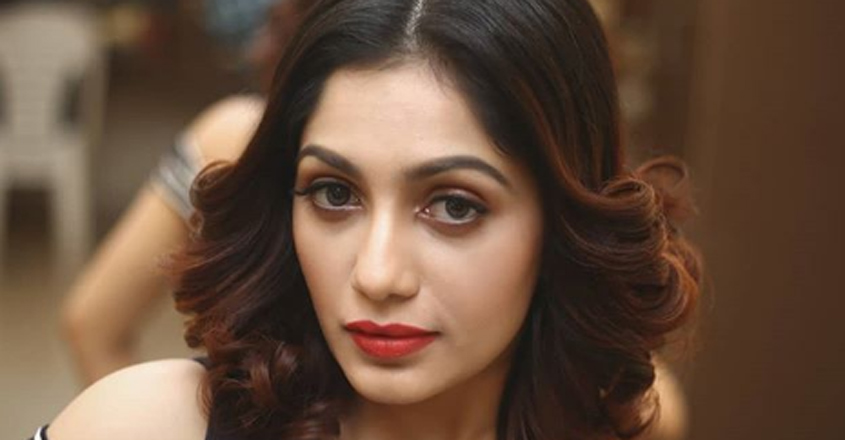 Well, Bigg Boss Malayalam season 2 has been concluded due to Coronavirus outbreak. Adding about the unexpected conclusion, Abhirami Suresh said, "When Mohanlal announced that the show is getting concluded due to Corona outbreak, we all were shocked. But, we weren't unhappy because it was the best thing to do. Bigg Boss is the reflection of society and happy that we set a good example."