Bigg Boss Malayalam had been the talk of the town since its inception. The show, which inevitably gained all the attention of the audience, has eventually led to amusing TikTok videos, opinion videos and also comments under various social media posts. Well, it would be right to say that the fans had indeed made the show popular. Recently, rumors were rife that the third season of the show will kick-off from December 2020 and will have a telecasting on a competitor channel of the existing telecasting one. But, neither the producers nor the channel, has confirmed the news about the same.

Going by the comments of the audience on the production company, Endemol's Facebook post, it looks like the fans are absolutely happy with the rumour. A few have commented that the company should partner with another channel for the next season as the existing channel was too biased towards a particular contestant who had earlier worked with the channel. Also, some said that the anchor of the show should be changed as he had joined hands with the channel in the injustice done to Rajith Kumar by suspending him from the show. Interestingly, they have recommended actor Suresh Gopi, who is known to be one of the best anchors of the Malayalam industry, to anchor the show.

Here are the comments:

"Please next time try to partner with some other channel for BB malayalam. Because A***net is too biased and the contestant selection is so cheap. They are thinking their serial actors/actresses are the best in business. And this season they got only two deserving guys Dr. Rajith and RJ raghu"

Another user wrote, "#Endamolshine humble request please next time this show should come in manorama or flowers. This channel is too much partial. Here public can see group attack towards one person. Injustice to only one person. We as public already know whom channel has decided to award the winner. You dont have to trust me endemolshine please google biggbossmalayalam season2 internet will show you what i said have 100% real fact. Next time please select some better channel who does justice to the show.
Please change the anchor as well we dont want an anchor who reads the script without even looking to the fact what he is saying is true or not. An anchor should be like salman khan or Kamalhassan. Here in malayalam best choice is Sureshgobi. Sure your show will have more acceptance." (sic)

One wrote, "Please try to partnership with any channel other than the current channel for BB malayalam season 3."(sic)

A user commented,"If continued your program in asianet surly you're getting down in india so be care and please take necessary action against bigboss malayalam !!"(sic)

Well, if true, we will have to wait and watch until December to see if Endemol changes from the existing channel or continues without giving ears to the audience review. 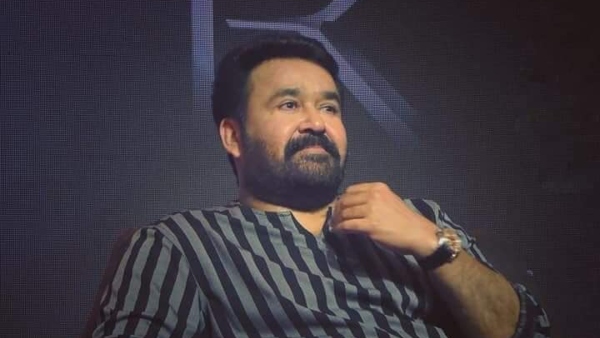