Bigg Boss Malayalam Season 2, the popular show which has been hosted by the complete actor Mohanlal, has already won the hearts of the Malayalam television audiences. Bigg Boss Malayalam which is best known for its twists and surprises, shocked its audiences with double elimination and wild card entries this weekend.

Surprisingly, two housemates were eliminated from Bigg Boss Malayalam this weekend, to the much shock of the housemates. The two popular contestants of the Mohanlal-hosted show, Preekutty Perumbavoor, the young actor and Suresh Krishna, the popular filmmaker are eliminated from the show in its third weekend.

Pareekutty Perumbavoor, who is a budding actor has appeared in several movies including Omar Lulu's Happy Wedding and Mammootty starrer Masterpiece. Suresh Krishna, on the other hand, is a renowned filmmaker who directed several blockbusters in Tamil and Telugu cinema, including the Rajinikanth starrer Baasha.

After the elimination, host Mohanlal surprised the housemates with double wildcard entries, which is happening for the first time in the history of Bigg Boss Malayalam. Social activist Jazla Madasseri and social media influencer Daya Ashwathy entered the Bigg Boss house as wild card entries, to the much excitement of both the housemates and audiences.

Jazla Madasseri, who is a former politician, rose to fame after she participated in a flashmob during the Internation Film Festival Of Kerala in 2017. She later garnered attention with her political stands on social media. Daya Ashwathy, on the other hand, is a beautician and social media influencer by profession.

Rajini Chandy, the Oru Muttassi Gadha actress was the first contestant from the Bigg Boss house to get eliminated. The actress had received severe backlash from the netizens for her controversial statements about the fellow contestant Dr. Rajith Kumar. Somadas, the popular singer, had quit Bigg Boss Malayalam last week owing to health issues. 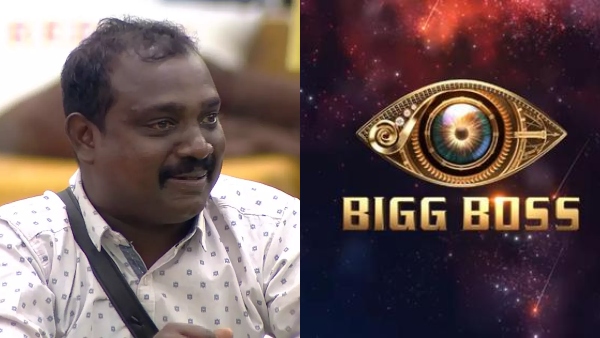 Bigg Boss Malayalam Season 2: Somadas Walks Out Of The Show!