Deepti Sati, who was a part of the superhit film Driving License, will next be seen in a major role in Madhu Warrier's first directorial venture, Lalitham Sundaram. Deepti is very thrilled to be a part of the project as it stars big stars like Manju Warrier and Biju Menon.

Already excited with this venture, Deepti Sati recently shared some intriguing details about her character in Lalitham Sundaram. Sharing the details with Times of India she said, "My character Simi is a happy-go-lucky person, who is also independent. She is from Kochi, but is based in Bengaluru. She is also the girlfriend of Anu Mohan's character, who is Manju Warrier's brother in the film. The story has her coming to a family and trying to understand their bond as an outsider."

The team of Lalitham Sundaram had already begun shooting in Vandiperiyar. However, due to the Coronavirus lockdown, they have to stop the shooting. Speaking about that experience, Deepti said, "The location there was a big house and the weather was good. The set was quite chilled out with Biju Menon sir joking all the time. We shot a song in the house and I had combination scenes with everyone."

2019 movie, Driving License was the turning point of Deepti Sati's career. Her character of a 'paavam' (innocent) girl caught everyone's attention. Recalling the memories while shooting for Driving License, Deepti said, "I had my apprehensions as it wasn't like any character I had played till then. It was a mature role as a superstar's understanding wife, with whom he has a great emotional bond. Prithviraj sir was supportive during the shoot and his wife Supriya was also on the set. Director Jean Paul was also very cool, and all of them put me at ease." 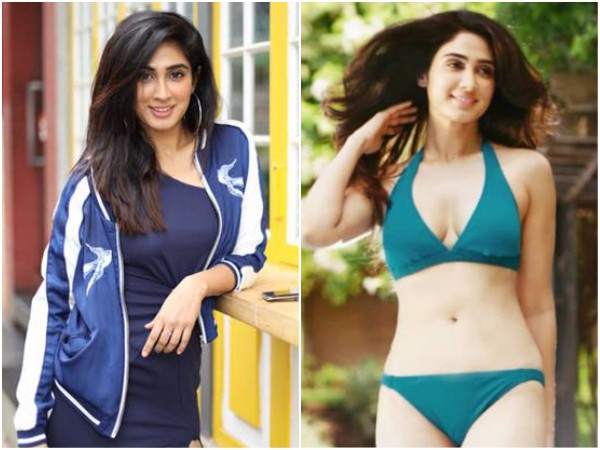 Also Read : Deepti Sati Stuns Everyone With The Bikini Pics From Her New Movie!

On a related note, Deepti Sati is also a part of yet-to-be-titled Kannada film and a Tamil romantic-comedy titled Naanum Single Thaan.