Actor-turned-filmmaker Dhyan Sreenivasan's debut directorial venture, Love Action Drama, starring Nivin Pauly and Nayanthara, performed well at the box office. But on the other side, the film was highly criticised for glorifying alcoholism. After censoring, the censor board also stated that Love Action Drama doesn't have any message.

Speaking about the criticism received by censor board and critics, Dhyan Sreenivasan, in an interview with Times Of India, said that every film doesn't need to have a message. Dhyan said, "A censor board official after watching the movie told me that it doesn't have any message." "The movie was a festival release and we wanted to entertain the audience and make some money in the box office. I don't think it's mandatory for every movie to have a message," (sic) he added.

Casting Nivin Pauly and Nayanthara was indeed a tough work for Dhyan Sreenivasan. Speaking about it, he said, "I first told Nivin the story in 2016 and we had to wait for three years for Nayanthara's dates because she was also busy with big films like Vishwasam, Bigil and Sye Raa. By then, the content too would have become stale." 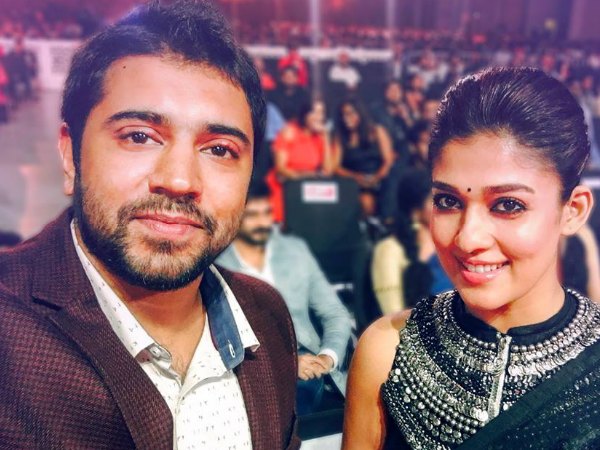