Drishyam 2, the upcoming Mohanlal starrer directed by Jeethu Joseph, is currently in its post-production stage. In a recent interview given to a leading Malayalam news channel, director Jeethu made an exciting revelation about the complete actor's performance in Drishyam 2. The filmmaker stated that the movie will bring back the vintage Mohanlal.

According to Jeethu Joseph, Mohanlal is the actor who has always amazed him with his exceptional acting skills. The superstar's performance in the upcoming project will remind the audience of some of his best performances from the past. Interestingly, Jeethu also revealed that Mohanlal surprised the entire team by performing a three and a half minutes long scene in a single shot.

The complete actor's character had to mouth around eight pages of dialogues for this particular scene. Jeethu Joseph and his team shot the scene with a multi-camera setup. Mohanlal simply amazed the entire crew by delivering extraordinary performance in that scene, in just a single take. According to the filmmaker, it is a scene that will stand out with the actor's brilliant dialogue delivery. The actor's co-star in this particular scene was equally good too.

Well, Jeethu Joseph's revelations about Mohanlal's performance in Drishyam 2 have totally raised the expectations over the project. Now, it has been confirmed that the highly anticipated project will be a perfect treat for the fans of the actor, as well as the cine-goers, who are eagerly waiting to watch him in a performance-oriented role.

Coming to the star cast of Drishyam 2, the movie will feature all the major faces from the first part, including the leading lady Meena, Esther Anil, Ansiba Hassan, Asha Sarath, Siddique, and so on, along with a few new additions including Saikumar and Murali Gopy. The Mohanlal starrer is produced by Antony Perumbavoor, under the banner Aashirvad Cinemas. 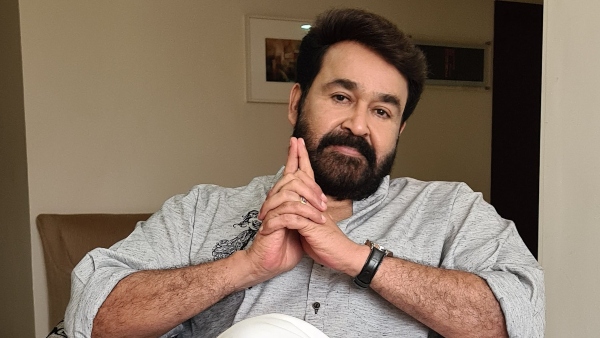 Aaraattu: Mohanlal Is Back In His Favourite Location For The B Unnikrishnan Project 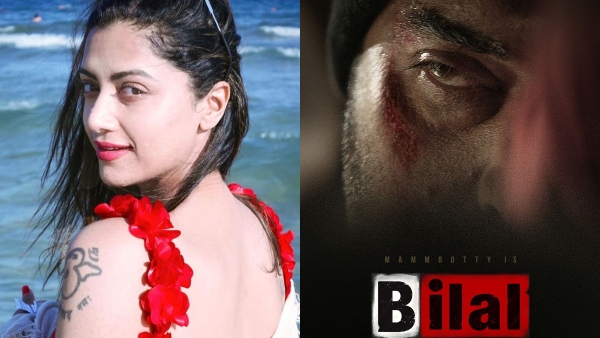