Dulquer Salmaan is totally busy in his career with some highly promising projects lining up. As per the latest reports, Dulquer is all set to join hands with hitmaker Jeethu Joseph, for the first time in his career. Director Jeethu hinted that he is in talks with the actor for an upcoming project, in a recent interview.

According to the Drishyam 2 director, he has narrated a subject which he had in mind to Dulquer Salmaan during these lockdown days. The Kurup actor, who is impressed with the idea, has asked Jeethu Joseph to work on the script. The director is confident that Dulquer will definitely give the green signal after he reads the script.

However, Jeethu Joseph has no plans to kickstart the scripting of his Dulquer Salmaan projec in near future. It is because the filmmaker is busy with the pre-production of his upcoming ambitious project Drishyam 2, which features Mohanlal in the lead role. The director will start scripting for the Dulquer project, only after he completes Drishyam 2.

As reported earlier, Jeethu Joseph and Mohanlal were working together for the upcoming action thriller Ram, before the lockdown began. However, the project is currently delayed due to the lockdown. The shooting of Ram will only be resumed after the duo completes the shooting of Drishyam 2. The project, which is a sequel to the 2013-released movie Drishyam, has been planned to be shot in a single schedule at the various locations of Kerala.

Dulquer Salmaan, on the other hand, is all set to release his ambitious project Kurup, once the lockdown comes to an end. The movie, which was originally slated to be released for Eid 2020, is now postponed indefinitely due to the lockdown. The actor is expected to resume the shooting for his upcoming Tamil project Hey Sinamika, once the world comes back to normalcy. 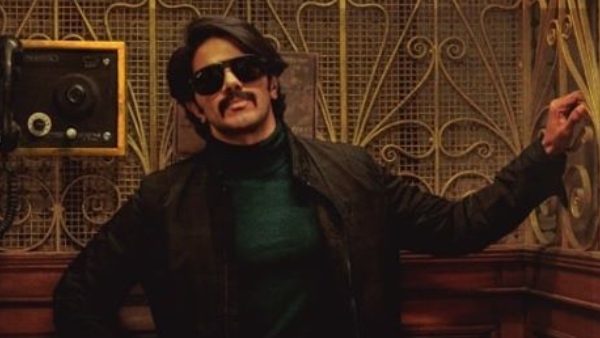 Dulquer Salmaan Reveals Kurup Second Poster; Says The Film Would Have Released For This Eid!