Dulquer Salmaan celebrated his 34th birthday on July 28, 2020. Along with the updates and announcements on his major upcoming projects, the actor also released the Unnimaya song from his upcoming project Maniyarayile Ashokan, through his social media pages. Dulquer Salmaan has lent voice to this fun number with the leading man of the project, Jacob Gregory.

Unnimaya is an extraordinarily simple yet funny take on romance. The biggest highlight of this fun number is silly yet hilarious lyrics, that compare a girl to everything possible, from the sugar in the tea, mango pickle, coconut, sardine fish, and much more. Dulquer Salmaan and Jacob Gregory's recording session for the song is featured in the video, and it is absolutely entertaining.

This hilarious number is penned by Shihas Ahmmedkoya, and composed by Sreehari K Nair. Dulquer Salmaan, who is totally excited about the Unnimaya song, captioned his post 'Gregory and I went back to the studios to do what we love doing. Here's the video of us recording the song Unnimaya from Maniyarayile Ashokan. We hope you enjoy it as much as we enjoyed singing it.'

Dulquer Salmaan and Jacob Gregory, who shared a deep friendship for a very long time, have starred in several films together. The excellent camaraderie between the actors has always impressed both the audiences and critics. The duo has also sung a song together in the past, for the romantic comedy Kalyanam.

Coming to Maniyarayile Ashokan, the movie is technically marked the production debut of Dulquer Salmaan, as it is the first venture of his home banner Wayfarer Films. The romantic comedy, which is directed by newcomer Shamzu Zayba, features Anupama Parameshwaran as the female lead. Shine Tom Chacko and Premam fame Krishna Shankar essay the other pivotal roles in the movie. 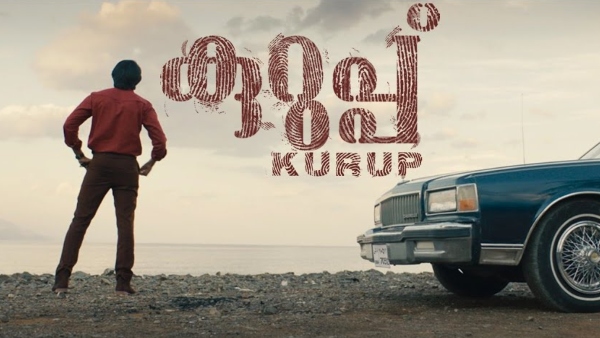 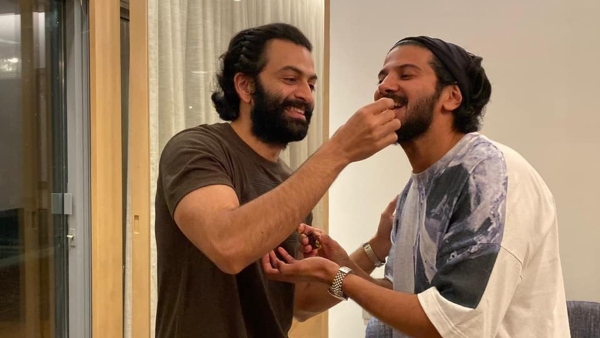