Olu song, which features the leading man of the movie, Jacob Gregory and newcomer Onima Kashyap, is a romantic melody. The song, which is composed by Srihari K Nair, is sung by the current singing sensation of the South Indian cinema, Sid Sriram. Shamzu Zayba, the producer of the movie himself has penned this catchy number.

However, the song has left the audiences, who have been eagerly waiting for Maniyarayile Ashokan a little intrigued. It is because Anupama Parameshwaran was introduced as the female lead of the project from the beginning. The makers have now surprised the audiences by introducing newcomer Onima Kashyap with the third song.

As reported recently, the online streaming rights of Maniyarayile Ashokan are bagged by the renowned platform Netflix. According to the sources close to the project, the makers are planning to go ahead with the OTT release, as the theater reopening is still in uncertainty. The Dulquer Salmaan production is expected to be premiered on August 31, 2020.

Maniyarayile Ashokan is said to be a breezy love story, that revolves around the characters Ashokan and Shyama, played by Jacob Gregory and Anupama Parameshwaran. The film, which features Jacob Gregory in the titular role Ashokan, is scripted by newbie Vineeth Krishnan.

Sunny Wayne is playing a pivotal role in the movie, which features Vijayaraghavan, Indrans, Sudheesh, Shine Tom Chacko, Krishna Shankar, Sreelakshmi, Nayana and Sritha Sivadas in the supporting roles. The project is jointly produced by Dulquer Salmaan and Jacob Gregory. 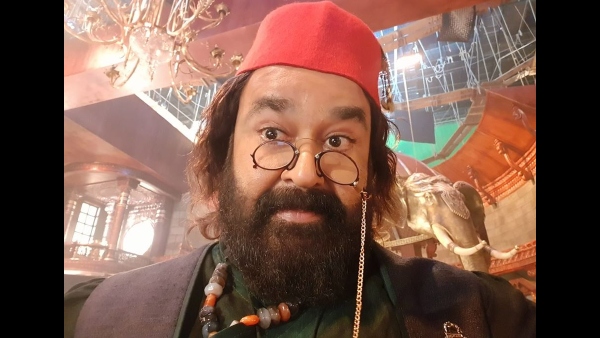 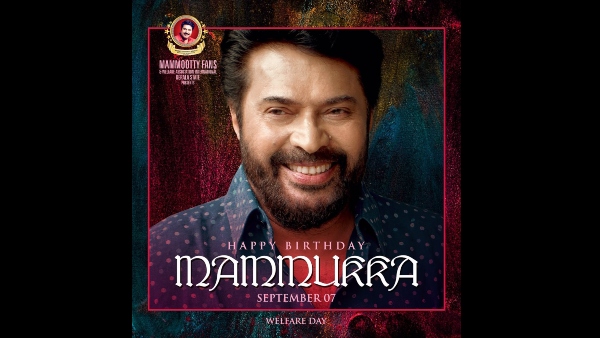