Maniyarayile Ashokan, the Dulquer Salmaan production which features Jacob Gregory in the titular role, is all set to release in Netflix. The makers opted for an OTT release for the movie, as the theaters in Kerala might not reopen anytime soon. Recently, producer Dulquer Salmaan officially announced the release date of Maniyarayile Ashokan through his official social media pages.

The actor-producer confirmed that the Jacob Gregory starrer is getting released on Netflix, and will hit the screens on the auspicious Thriuvonam day. In his poster, Dulquer Salmaan, who shared his excitement over the release of Maniyarayile Ashokan, has stated that it is a very special film for him. Dulquer also added and he is super proud of the entire team.

In that case, Maniyarayile Ashokan will emerge as the second director-to-OTT film from the Malayalam film industry. From the social media posts, it is evident that Dulquer Salmaan, leading man Jacob Gregory, and the rest of the team members are highly positive about the much-anticipated film.

As per the reports, Maniyarayile Ashokan is a breezy love story that revolves around the titular character Ashokan, and the young women who enter his life. Anupama Parameshwaran and newcomer Onima Kashyap appear as the female leads in the moive. Sunny Wayne, the popular actor will make a cameo appearance.

The movie, which is directed by the newcomer Shamzu Zayba, features Vijayaraghavan, Indrans, Sudheesh, Shine Tom Chacko, Krishna Shankar, Sreelakshmi, Nayana and Sritha Sivadas in the supporting roles. Sreehari K Nair has composed the songs and background score for the project. Maniyarayile Ashokan is produced by Dulquer Salmaan's Wayfarer Films and M-Star Entertainments. 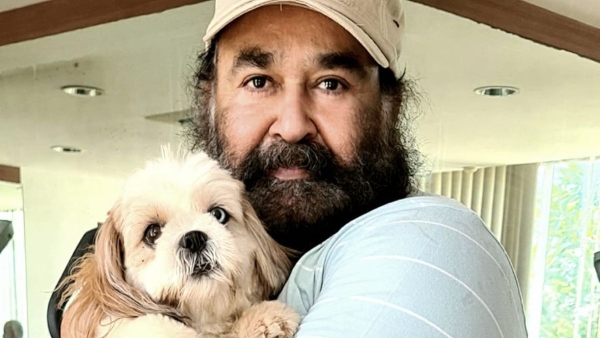 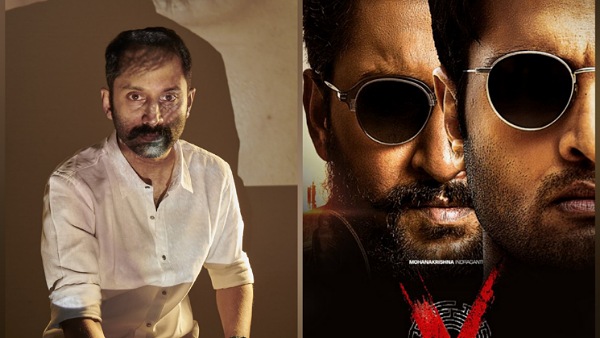 From Soorarai Pottru To V: Here Are Five South Movies Gearing Up For Digital Release Soon!