Actress Manju Pathrose is being trolled ever since she entered in the second season of Malayalam Bigg Boss. The Marimayam fame and her family were continuously attacked by cyberbullies, due to her incessant arguments with Dr. Rajith Kumar who has a huge fan following outside the house. She was shocked to see the news revolving around her on social media.

And now, it looks like the actress is all set to respond back as she shared her mobile number on Facebook for people to opine about her. In her post, she wrote that there were allegations that she did not even think existed. Further, she added, "My friends are using my Facebook and youtube accounts. Therefore, share your positive and negative opinions directly to me. My phone number 999******* (Won't attend internet calls)."

However, her post has been showered with a mixed response with some calling it a new 'stunt' while the others supporting the actress for her strong stand on the attacks.

On a related note, Manju was badly criticized on social media when she said that the professor's mindset was equal to a leprosy patient. She was later condemned by the Bigg Boss host Mohanlal and had eventually apologized during the weekend episode. She was evicted during the 49th episode of the reality show and the Marimayam actress was seen appreciably excited on the declaration.
After the eviction, she had opened up that it was her mistake to consider the other contestants like her family members. 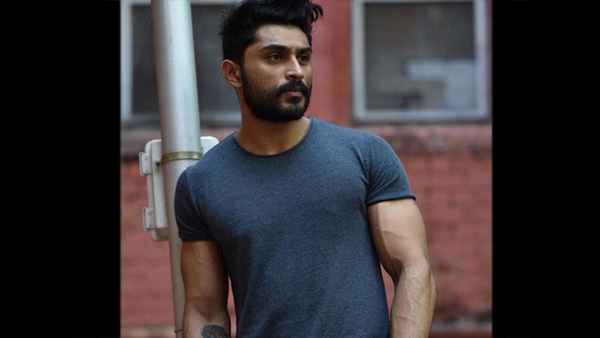