Fahadh Faasil, the talented actor is a big admirer of Malayalam cinema from the 1980s. In a recent interview given to a popular YouTube media, the actor had opened up about his love for vintage Malayalam films. Interestingly, Fahadh Faasil also revealed his interest in remaking a Mammootty-starring classic movie from the 1980s, on the interview.

The National award-winning actor was talking about Yavanika, the 1982-released cult classic crime thriller, which is directed by the veteran filmmaker KG George. Fahadh Faasil has been trying to acquire the remake rights of the movie, which featured Mammootty, Bharathy Gopi, Jalaja, and Venu Nagavalli in the lead roles. However, the actor has not been able to acquire the rights yet, as someone else is writing a book on Yavanika.

As reported earlier, Fahadh Faasil has opened up about the Malayalam cinema of the 1980s had on his growth as an actor, in the interview. According to the actor, he is greatly influenced by the films of the legendary directors Padmarajan and Bharathan. When it comes to the actors, the National award-winner consider the superstars Mammootty and Mohanlal, veteran actors Thilakan, and Nedumudi Venu, the finest among the lot.

In the interview, Fahadh Faasil has also opened up about being a part of the other language film industries. According to the actor, he is still reluctant to accept the offers from other languages, because the language is still an issue for him. Fahadh also revealed that he accepted Super Deluxe just for the director Thiagarajan Kumararaja, as he won't be making films in Malayalam. Interestingly, the actor also added that he would like to play a Malayalam-speaking character in Tamil and Hindi films. 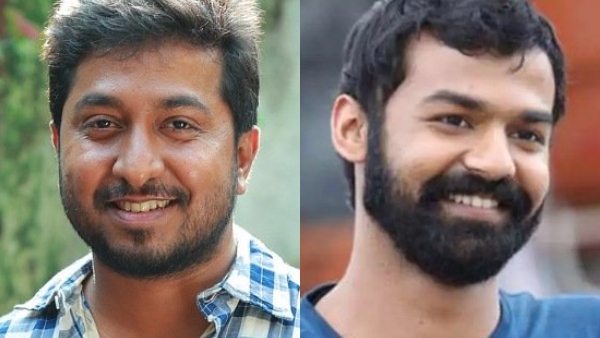 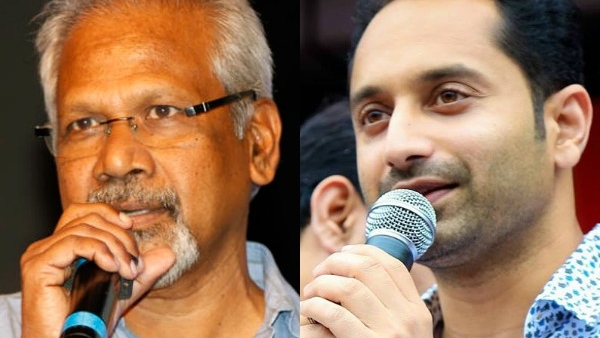 FINALLY! Fahadh Faasil To Team Up With Mani Ratnam Soon?