Fahadh Faasil, the National award-winning actor, Soubin Shahir, the renowned actor-director, and Darshana Rajendran, the talented actress who rose to fame with C U Soon, are all set to share the screen soon. Fahadh, Soubin, and Darshana have been roped in, to essay the lead roles in the upcoming project Irul which is directed by newcomer Naseef Yusuf Izuddin.

Anto Joseph, the producer of the project recently announced the exciting news through his official social media pages, by sharing a group picture of the team clicked from the location. Irul recently started rolling in Kuttikanam, Kerala. Reportedly, the cast and crew members are shooting for the project, all the safety guidelines implemented by the Kerala government.

Irul will mark yet another onscreen collaboration of Fahadh Faasil and Soubin Shahir, who have shared the screen earlier in several popular films. Darshana Rajendran, on the other hand, is sharing the screen once again with Fahadh Faasil after the success of the Mahesh Narayanan directorial C U Soon, which was premiered on Amazon Prime Video recently.

Naseef Yusuf Izuddin, the director of Irul, has learned filmmaker from the Vancouver Film School, Canada. After completing his studies, Naseef has worked in several highly popular Hindi films including Kai Po Che, Newton, Happy New Year, Dil Dhadakne Do, Tumbbad, and so on. If the reports are to be believed, the young filmmaker is planning to shoot Irul in a single, 30-days-long schedule.

Jomon T John is the director of photography. Badusha is the project designer. Irul is jointly produced by Anto Joseph's Anto Joseph Film Company and Plan J Studios. More details on the rest of the star cast and technical crew are expected to be revealed soon. 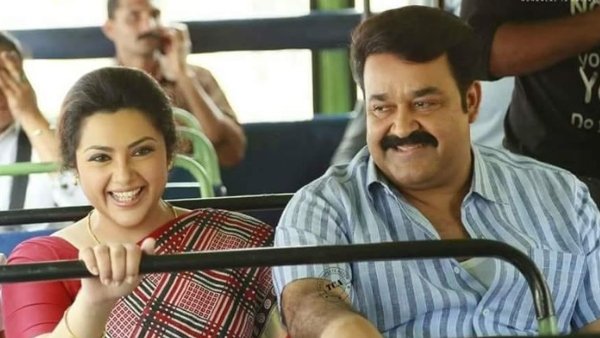 Drishyam 2: Mohanlal Welcomes Meena On Board 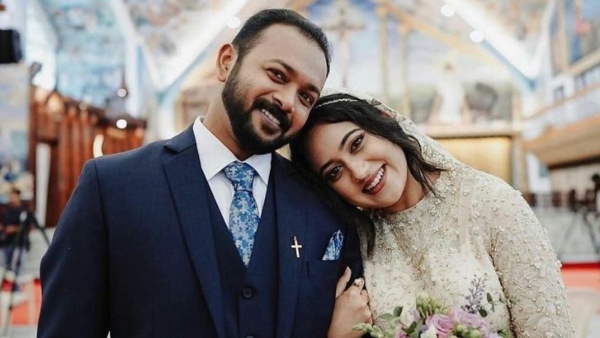 Miya George: No Plans To Retire From Films