Ayyappanum Koshiyum, the biggest blockbuster of the Malayalam film industry in 2020 so far, is getting a Bollywood remake very soon. John Abraham, the popular Bollywood actor-producer has bagged the Hindi remake rights of the Prithviraj Sukumaran-Biju Menon starrer. The actor confirmed that his next project is the Hindi remake of Ayyappanum Koshiyum, through his official Twitter page recently.

'Ayyappanum Koshiyum, a film that strikes a perfect balance between action, thrill and a good story. At JA Entertainment we are keen to bring such appealing stories to our audience..we hope to make a truly engaging film with this remake in Hindi. Really Excited !!!', wrote John Abraham in his post.

Ayyappanum Koshiyum, a film that strikes a perfect balance between action, thrill and a good story. At JA Entertainment we are keen to bring such appealing stories to our audience..we hope to make a truly engaging film with this remake in Hindi. Really Excited !!!

The Malayalam cinema audiences are totally excited about the Hindi remake of the Prithviraj Sukumaran-Biju Menon starrer and feel that the project is in safe hands. The cine-goers are confident that the Hindi remake of Ayyappanum Koshiyum will stay true to the original and as John Abraham has already proved himself as a producer with some highly-celebrated films including the National award-winning Vicky Donor.

Ayyappanum Koshiyum, which has been considered as one of the finest Malayalam films of recent times, featured Biju Menon and Prithviraj Sukumaran in the title roles. The movie, which is scripted and directed by Sachy, depicted the complex relationship and ego clash between a middle-aged policeman named Ayyappan Nair and a young ex-army man named Koshi Kurian.

The Tamil and Telugu remake rights of Ayyappanum Koshiyum have been bagged by the leading production banners of both the industries. The Tamil remake rights are bagged by S Kathiresan, the producer of the acclaimed movies Aadukalam and Jigarthanda. The Telugu rights, on the other hand, has been sold to the makers of the recent blockbuster Ala Vaikunthapurramloo. If the reports are to be believed, the Marathi remake is also in cards for the Prithviraj Sukumaran-Biju Menon project. 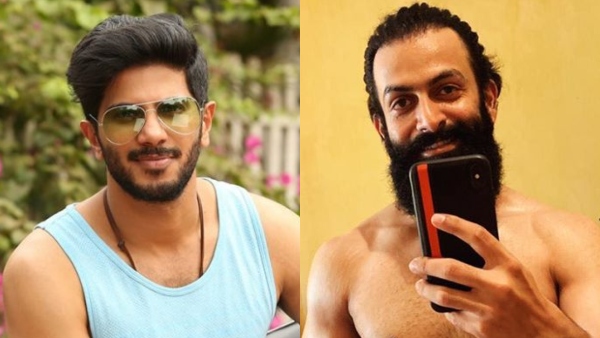 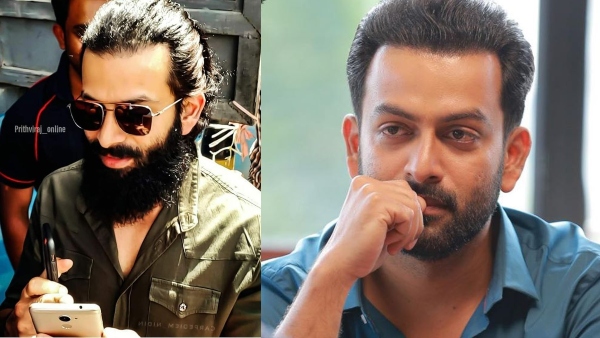 Prithviraj Sukumaran To Get Back In To Shape: Sets Up A Mini Gym In His Quarantine Room!