Renowned actress Ambika Rao, who garnered appreciation for her role in Kumbalangi Nights is seeking financial help as she undergoes treatment for kidney ailment. Reportedly, she has been taking medical help for quite a few months now.

It is said that the actress needs at least two dialysis per week to maintain proper health. Though her brother, Ajith Prasad was helping her out through the situation, her treatment obstructed after he was admitted in ICU following a stroke. Reportedly, he has been paralyzed on one side of the body since then. He is a tabla and 'mridangam' player.

As per several media reports, Ambika has been suffering from the ailment from the past two and a half years, whereas she has been undergoing the dialysis since the last eight months. The senior actress reportedly said that FEFKA (Film Employees Federation of Kerala) and other celebs from the film industry have been helping her a lot. However, she said that there is a limit to such support. Her bank details including account number are being circulated through a few media reports. A Thrissur based group is said to be supporting the actress and her brother as of now. Director Lal Jose and actor Siddique are reportedly members of this outfit.

On a professional note, Ambika Devi has also been a part of several hit films like Anuraga Karikkin Vellam, Virus and Thamaasha among the others. She has also assisted directors like Anwar Rasheed and Aashiq Abu on their films like Salt N' Pepper and Rajamanikyam. 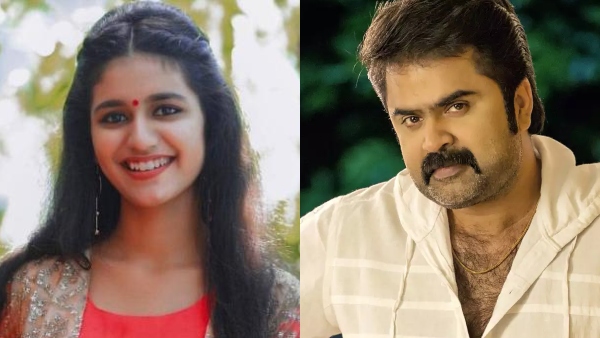 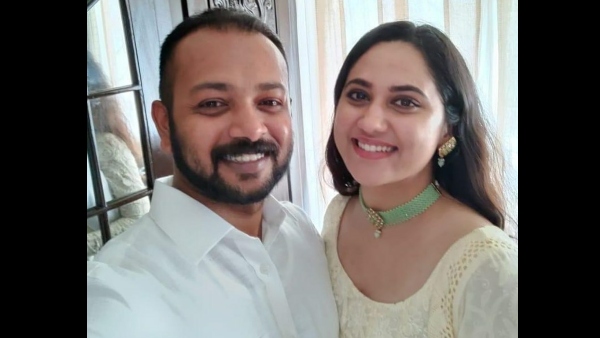 Miya George Opens Up About Her Wedding With Ashwin Philip: Reveals Some Interesting Details!