Kuttavum Shikshayum, the upcoming cop drama that marks the first collaboration of actor Asif Ali and director Rajeev Ravi, is wrapped up. The makers announced the update through the official social media pages of Kuttavum Shikshayum, recently. The team called it a wrap recently, after finishing the brief Kerala schedule.

As reported earlier, the major portions of the Asif Ali starrer were shot at the various locations of Kerala and Rajasthan. The team had kickstarted the Rajasthan schedule in February 2020, but the shooting got canceled within a few days due to the novel coronavirus pandemic. However, the shooting was resumed in November 2020, in Rajasthan and the schedule was completed within a few weeks.

Later, Rajeev Ravi and his team shot the leftover portions in Kerala, before wrapping up the project. As per the latest reports, the crew is planning to kickstart the post-production activities of Kuttavum Shikshayum very soon. In that case, the cop drama will hit the screens by the first half of 2021.

Kuttavum Shikshayum, which is said to be based on real-life incidents, is inspired by a real jewelry robbery that happened in the Kasargod district of Kerala. A 5-members investigation team from the Kerala Police had traveled to Uttar Pradesh to catch the culprits. As per the reports, Asif Ali, Sunny Wayne, Sharafudheen, Senthil Krishna, and Alencier Ley Lopez appear as the investigation team members.

But, the sources suggest that the Rajeev Ravi directorial will not be an exact replication of the real-life incident but has a touch of fiction to it. Sibi Thomas the real-life police officer who has played the role of SI Sajan Mathew in the acclaimed Fahadh Faasil-Suraj Venjaramoodu starrer Thondimuthalum Driksakhsiyum has scripted the movie along with Sreejith Divakaran. Kuttavum Shikshayum is produced by Arun Kumar VR under the banner Film Roll Productions. 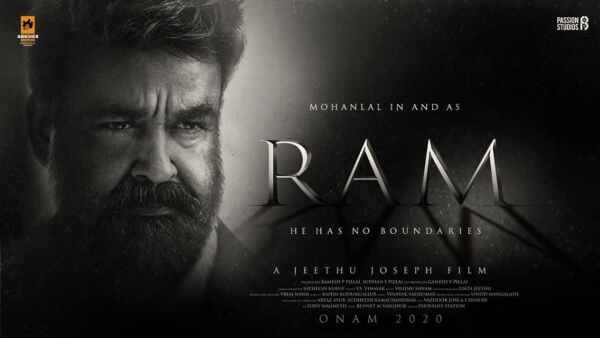 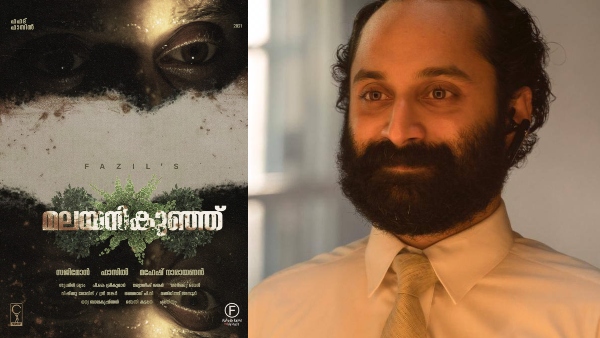 Fahadh Faasil's Malayankunju: Here Is A Major Update On The Storyline!