Lucifer, the Mohanlal starrer that marked the directorial debut of Prithviraj Sukumaran, still is the present industry hit of the Malayalam film industry. Interestingly, the blockbuster has now set yet another record. As per the latest reports, Lucifer has emerged as the most viewed Malayalam film on the renowned OTT platform, Amazon Prime Video.

The credible reports suggest that the Mohanlal starrer tops the list of the most viewer Malayalam films on Amazon Prime Video. However, the total number of views are yet to be revealed. According to the reports, the Prithviraj Sukumaran-Biju Menon starrer Ayyappanum Koshiyum is in second place, and the acclaimed movie Kumbalangi Nights is in the third place. Fahadh Faasil-starrer Trance and Lijo Jose Pellissery's Jallikkattu are said to be in the fourth and fifth positions.

Coming back to Lucifer, the movie emerged as the all-time highest-grossing film of Malayalam cinema and broke all the pre-existing box office collection records of the industry. The Mohanlal starrer unarguably pushed all the commercial and marketing boundaries of the Malayalam cinema that existed till then. Each and every aspect on the technical side, from sound, editing, VFX, and so on were utilized wisely in Lucifer.

As reported earlier, the Prithviraj Sukumaran directorial is all set to get a sequel, very soon. The second installment of the Lucifer series has been titled as Empuraan and will have Mohanlal reprising his much-loved character Stephen Nedumpilly aka Khuresh Ab'Ram. As per the reports, the story of the project is finalised, and writer Murali Gopy has already began the scriptwriting.

Empuraan will narrate both the past and future of Mohanlal's character Stephen Nedumpilly aka Khureshi Ab'Ram and can be called both a sequel and prequel to Lucifer. The makers are also said to be planning to make the Lucifer series a trilogy, and a third installment is also rumoured to be on cards. 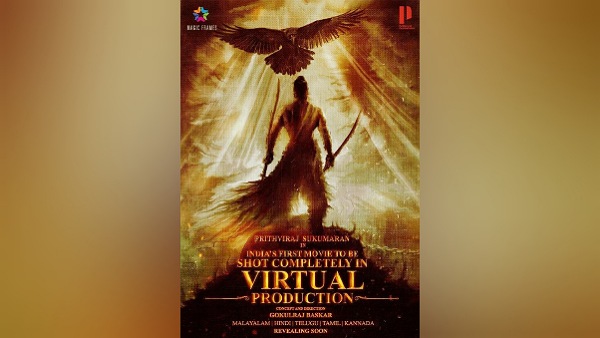 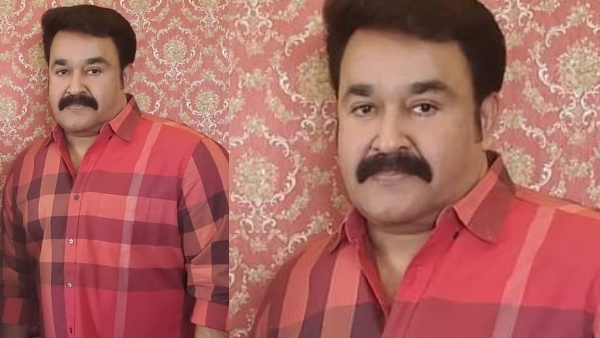 Mohanlal To Start Shooting For Drishyam 2 Soon: Gets Back To His Usual Get-Up!