After learning about the same, Maala Parvathi took an action against her son and said that she won't defend her son at any cost. Maala and Seema Vineeth shared their views with ETimes.

The day after revealing the issue, Seema Vineeth went live on Facebook and stated that she received sexually explicit messages from Maala Parvathi's son. However, she didn't name the actress initially. In the video, Seema said, "I have been receiving abusive messages from 2017 from the person, which I noticed recently. After seeing my post, the actress called me and apologized for the same. And added that she will try to correct her son. She also said that she is with me if I am legally moving forward. Will the actress try to compromise if the same happened with her? And I have never mentioned the actress' name."

After Seema's Facebook live, Maala Parvathi took to her Facebook account and said that after learning about the matter, she immediately called Seema and apologized. She advised her to take legal action regarding the same. Parvathi later mentioned that she had also spoken with one of Seema's friends and found out that the issue would be compromised only if they were willing to give a compensation.

After learning about the compensation report, Seema Vineeth couldn't believe and told the portal, "She put up a post saying that I have asked for compensation. That's odd. That is close to pricing my individuality and modesty. I have never asked for monetary benefits or compensation. Let them bring proof to the same if I have asked them directly or indirectly. I feel the whole incident is being politicized here. This is something that questions my personality. And hence I decided to reveal the name. There were a few similar incidents earlier, and I have been vocal about the same. But this is being politicized, maybe because the person is a popular actor's son? I didn't mention the names until Maala Parvathi called me and put up that post. I want justice. Why should a mother call me for the heinous act her son did. Why didn't the person himself apologize? I have spoken with my advocate." Seema also added that Maala's son, Anantha Krishnan also sent an apology message to her.

Maala Parvathi On Investigating The Matter

On the other hand, Maala Parvathi is quite furious and said that she wants to know the truth. She told the portal, "My son has admitted that he has had a conversation with the makeup artist. But he said it was ‘mutual' and ‘consensual'. The truth has to come out and hence I have registered a complaint and submitted my son's mobile phone. Also, it came to our attention that she has taken off a picture that she had attached to her post earlier, in which she had named me and my son. There was a picture, where Seema had given a thumbs-up emoji to the message of my son. But I am not planning to harass her in any manner, and hence haven't posted it online. I am with her and I won't support my son. My son said that they know each other and their conversations were purely consensual."

Maala Parvathi added that Seema revealed their identities even before the actress had posted anything on Facebook. She said, "You can check the time when I have reacted and put a post about the whole issue on Facebook. I have put a Facebook post only after I saw Seema's post, wherein she had shared the screenshots of my son's messages and our identities. Seema had taken names even before I reacted and made a mention of compensation. Also, I didn't claim that Seema had asked for compensation. I said that I have heard such discussions. I have spoken with Renju Renjimar, the makeup artist. I have mentioned the compensation part because I heard about the same in an audio clip that Renju has sent. The audio says they have discussed the whole issue on their social media group, and there have been discussions about compensation. There are contradictions in the whole issue. I am not trying to hide the issue, at any cost. I won't defend my son, I have filed a complaint to investigate the truth. What else could I do?"

Maala Parvathi wants to take this matter on a legal level and said that if her son has done the crime, he will face the consequences. She said, "Even now they are trying to negotiate about how to resolve the whole issue. I am not into it. I can never fall for bargaining or blackmailing. We are moving legally. If my son has done the crime, and if he is proven guilty, let him face the consequences. I am with her in all sense. Whatever it is, if she was hurt, I understand the trauma. Even if my son has said that the whole conversation was consensual, I am not supporting it. Let's move legally." 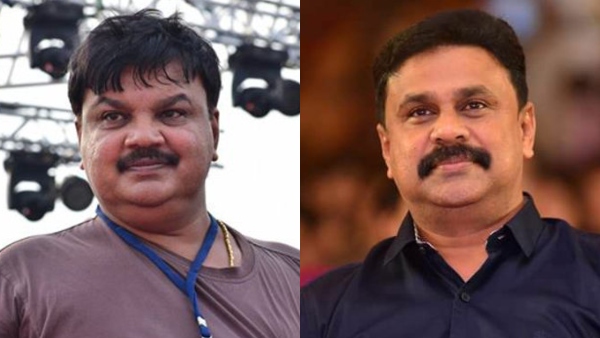 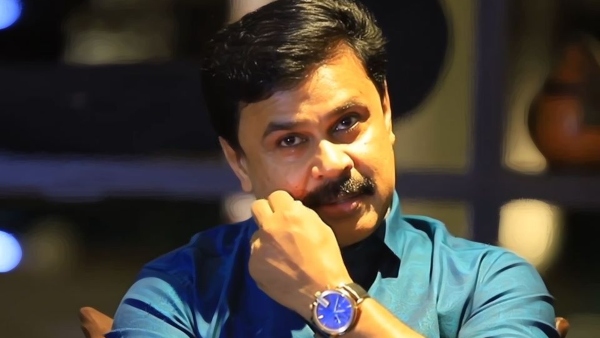