In that case, the post-production activities of some of the most-awaited upcoming films of the Malayalam film industry, including Mammootty's One, Dulquer Salmaan starrer Kurup, Fahadh Faasil's Malik, and so on are expected to resume very soon.

The rumour mills suggest that the Kerala producers are considering to release some of the Malayalam films on OTT platforms, as the theater shutdown might get extended again. The sources suggest that the issues between the producers association and theater owners association are also a reason behind considering the OTT release. However, there is no official confirmation on any of these reports yet.

The two months of theater shut down without any movie releases have caused a huge loss for the Malayalam film industry. According to the believable sources, these months without film release has caused a loss of over 300 Crores for the industry. 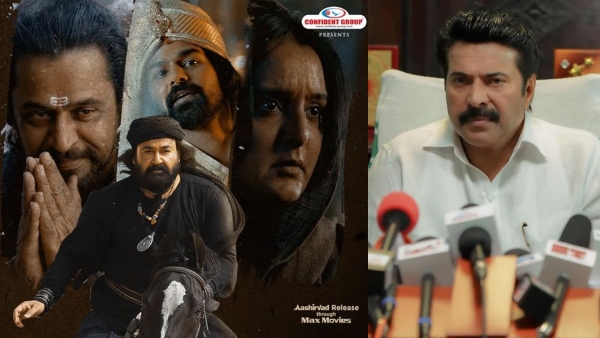 RUMOUR HAS IT! Malayalam Films To Get An OTT Release?