Filmmaker Sachy who had been hospitalized in Thrissur's Jubilee Mission Hospital on June 16, has breathed his last. According to a few media reports, the Ayyappanum Koshiyum director who was in critical condition and had suffered a cardiac arrest, passed away today at 9.30 pm (Thursday).

For the unversed, Sachy had undergone a hip replacement surgery on June 15 at a private hospital. However, he had a cardiac arrest before his second surgery and was therefore moved to the Jubilee Mission Hospital. But he failed to respond to the treatment as his brain had suffered damage and was in a critical care unit and on ventilator support.

The medical report on the renowned director from the morning of June 18 states that Sachy was given medication to maintain his blood pressure. Sadly, he wasn't showing any signs of neurological improvement due to the Hypoxic Brain Damage.

Sachy, who began his career in the film industry as a scriptwriter, eventually went on to direct Anarkali and most recently Ayyappanum Koshiyum starring Prithviraj and Biju Menon. He has also penned a number of scripts of super hit films such as Driving License, Ramaleela, and Run Baby Run to name a few. 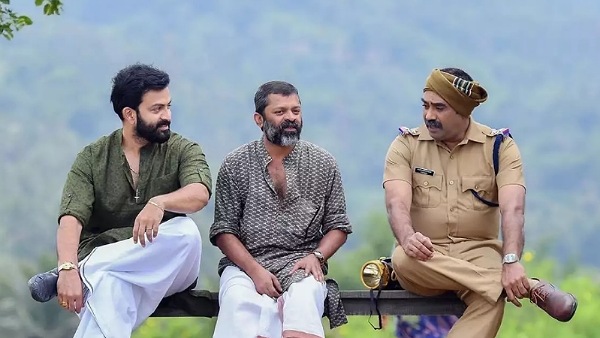